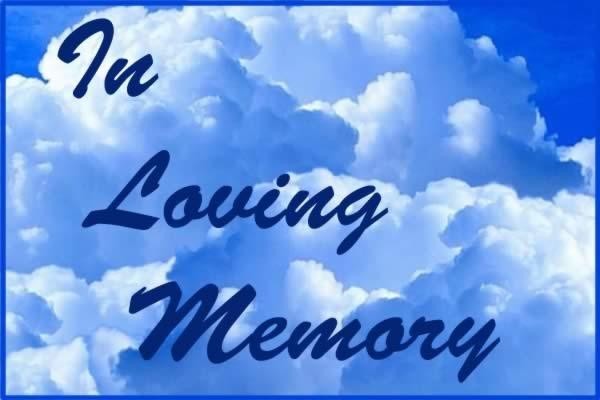 Allan Cole Sonduck, 67, of Eugene Oregon passed away Thursday at Sacred Heart Medical Center, River Bend of complications from heart surgery he had undergone on June 1. His burial was Tuesday, June 20, 2017 at noon at Eugene Masonic Cemetery. The volunteer members of the Temple Beth Israel burial society officiated at the funeral and assisted with arrangements.

His father and mother, Harold and Lucille (Sue) Sonduck lived in Eugene at Cascade Manor. Harold died in 2012 and Lucille died on June 12, 2017.

Allan was a retired hospital administrator, devoted gardener, outdoor enthusiast, baseball and golf aficionado, and highly dedicated to his family.

Before retiring in Eugene he lived in North Dakota, Texas, Illinois and Missouri. Allan was born in Chicago, Illinois, grew up in Park Forest, Illinois, where he graduated from Rich East High School. He received his B.S. from Southern Illinois University and a M.S. from Saint Louis University.