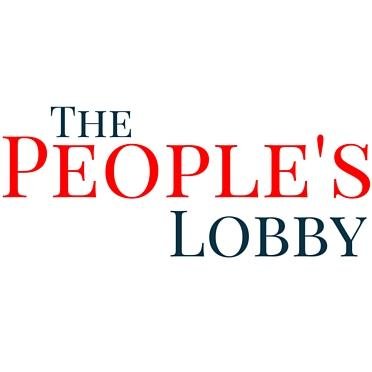 When fully enacted, the wage increase will put $10,000 more a year in workers’ pockets

CHICAGO –(ENEWSPF)–October 26, 2016.  The movement to give minimum wage workers a raise continues gaining momentum across the country, with Cook County Commissioners in Illinois Wednesday voting decisively 13-3 in favor of a $13 minimum wage. Cook County is the second most populous county in the U.S. after Los Angeles County, California.

The wage increase in Cook County is one of many efforts nationwide to raise the minimum wage for millions of low-paid workers, with state initiatives on the November ballot in Colorado, Arizona, Maine, and Washington, plus additional city and county proposals in states that include Iowa and Maryland.

“Today’s vote is a tremendous victory for working people,” said Pascal Brixel, chairman of The People’s Lobby’s Good Jobs Task Force. “It will give 200,000 people a desperately needed raise, and, when fully implemented, it will put almost $10,000 more dollars a year in the pockets of full-time, minimum wage workers.

“This is a great start, but workers need and deserve more. Let’s celebrate today, and tomorrow we will continue the fight against poverty wages and income inequality,” said Brixel.

“This victory belongs to a string of wins sweeping the country that are raising wages for everyday people and building the momentum we need to change the federal minimum wage,” said Mehrdad Azemun, national campaign director at People’s Action Institute. “Community organizations, like The People’s Lobby, are creating these victories around the country.”

The People’s Lobby had been pushing Cook County commissioners to pass the Responsible Business Act, a groundbreaking ordinance that would have given corporations a choice: Pay minimum wage workers $15 per hour or pay a fee to help fund Cook County’s vital social safety net that poverty wage workers need to survive.

Massive opposition surfaced from deep-pocketed corporations and the Chamber of Commerce. The People’s Lobby worked with Cook County Commissioners Larry Suffredin and John Daley to quickly rally strong support on the board to pass a county minimum wage matching the City of Chicago’s $13 wage.

“The $13 minimum wage accomplishes our goals of putting more money in the pockets of working people and families, boosting the economy, creating new jobs, and easing the long-term burden on the social safety net,” said Michael Collins, a leader with The People’s Lobby.

The People’s Lobby Education Institute trains people to understand, build, and exercise power through collective action so that powerful decision-makers act in ways that serve the public interest, not just the interests of the wealthy and big corporations.

People’s Action Institute is a national research and policy organization working for economic, racial, gender and climate justice with more than a million volunteers in 29 states.