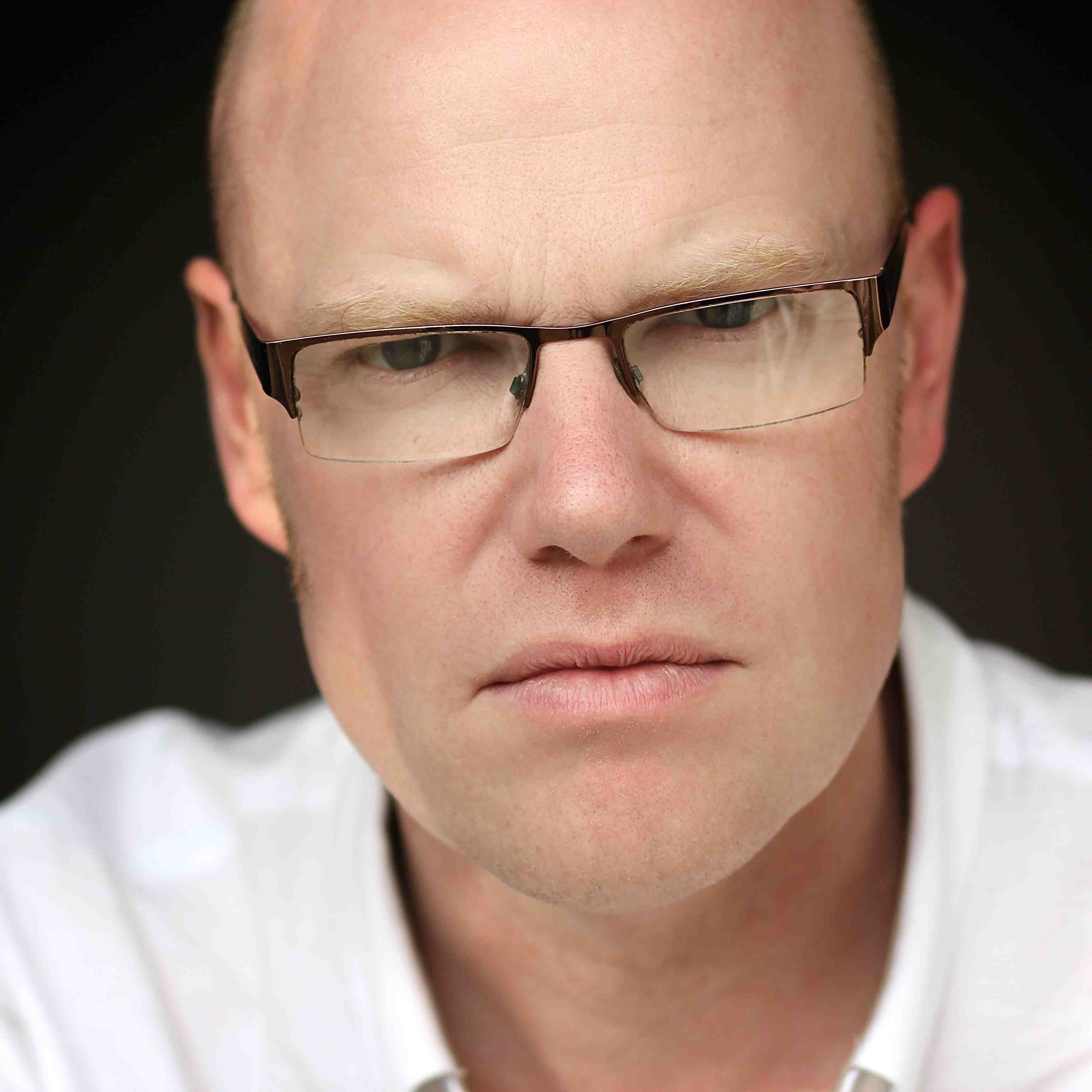 scathing critiques of Donald Trump’s golf developments, will visit Detroit this week to premiere his latest film here and learn about the ongoing Detroit water crisis.

The screening of A Dangerous Game, an explosive documentary which examines the eco-impact of luxury golf resorts around the world, will take place on Tuesday, August 4th from 7-10pm at Cinema Detroit. A Q&A Panel Discussion with the filmmaker and local water rights activists will follow the screening. The event is free, but tickets should be reserved online. The event is a benefit event for presidential candidate Bernie Sanders, with all donations going to the official campaign.

The visit comes on the heels of nearly a year of intense protests aimed at the city’s aggressive water shutoff program, which famously cut water to over 30,000 households but not to a local golf course with the largest single outstanding water bill. TV personality Jon Stewart captured the controversy in an episode of The Daily Show.

During his visit, Baxter will visit with victims of water shutoffs in Detroit as well as Flint, where residents have complained of dizziness, hair loss and skin problems on children since leaving the Detroit water system and connecting into the Flint River last year.