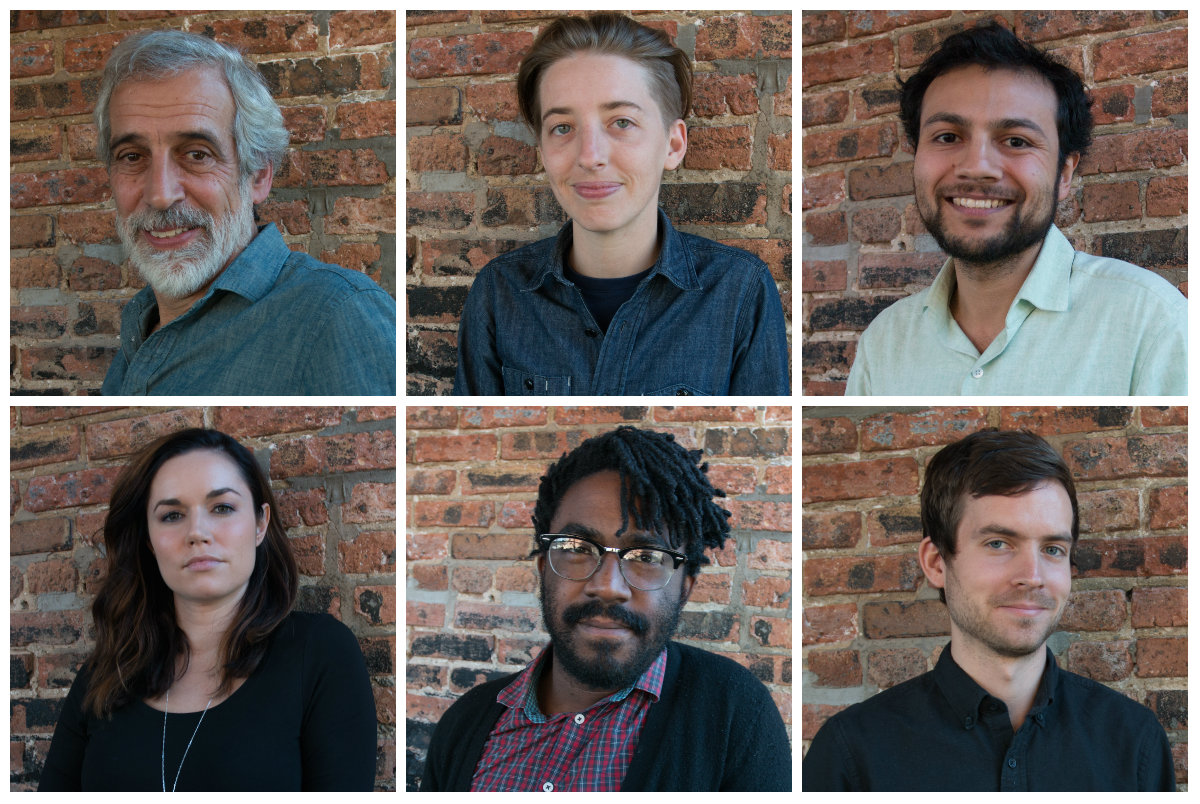 CHICAGO –(ENEWSPF)–January 26, 2016.  The Invisible Institute, a journalism production company on the South Side of Chicago, has been named one of 17 winners of the Knight News Challenge on Data, which asked for ideas that make data work for individuals and communities.  The John S. and James L. Knight Foundation, the nation’s leading funder of journalism and media innovation, awarded the creative nonprofit $400K to continue to develop its Citizens Police Data Project — the largest interactive database of police misconduct, which launched in November 2015. Knight Foundation made the announcement today at a convening at Civic Hall in New York.

“It’s a tremendous honor for our team to be identified as an innovator, especially in the critical area of police accountability,” said Invisible Institute founder Jamie Kalven, the plaintiff in Kalven v. City of Chicago, a watershed court decision in Illinois that made police misconduct records public in 2014. “We see this as an affirmation of the work we’re doing to inform and engage communities.”

“Through this project, the Invisible Institute is using data to shed light on a tangible community problem, and encouraging the public to engage with this data and contribute to solution-building,” said John Bracken, Knight Foundation vice president for media innovation.

The database, which contains more than 56,000 Chicago police misconduct complaints for more than 3,800 officers, reveals that less than 3% of allegations lead to disciplinary action, with even lower rates for officers charged with high numbers of complaints. The data also shows a significant pattern of racial bias, with black Chicagoans accounting for more than 60% of total complaints, but less than 25% of sustained complaints.

Designed to serve as a national model of transparency and accountability in law enforcement, the Citizens Police Data Project is the product of a more than decade-long collaboration with Craig Futterman of the University of Chicago Law School’s Mandel Legal Aid Clinic, with pro bono assistance from Jon Loevy and Samantha Liskow of Loevy & Loevy, and Flint Taylor and Ben Elson of the People’s Law Office. Within a month of publishing the data tool, the Hillman Foundation awarded the Invisible Institute a Sidney Award for the journalism achievement.

The Citizens Police Data Project has had a major impact on media coverage of police shootings, most notably the video release of Laquan McDonald’s death. Two weeks after the database launch, the City of Chicago, on a judge’s order, agreed to release dashcam video of the 17-year-old’s death at the hands of police officer Jason Van Dyke. In the media storm that ensued, the Invisible Institute’s data tool created crucial context about Van Dyke’s record of undisciplined complaints, revealing an alleged pattern of excessive force and racial slurs. Since then, hundreds of news stories, radio and TV programs have called on Invisible Institute journalists as expert resources, who shifted the conversation from a single sensationalized incident to the systemic failures of the nation’s second largest police force.

The Invisible Institute plans to expand its data work to include interactive analyses of allegations and investigations through dimensions like geography, race and gender demographics, and socio-economic stratifications. The award will also support the development of a “Report Builder” web app designed to simplify the process of filing and tracking official complaints of police misconduct, creating a more transparent mechanism of accountability between citizens and the police.

The Invisible Institute is a nonprofit Chicago-based journalistic production company that works to enhance the capacity of civil society to hold public institutions accountable. Toward that end, we develop strategies to expand and operationalize transparency. We seek to make visible perspectives too often excluded from public discourse. And we develop social interventions designed to leverage necessary reforms. Among the tools we employ are human rights documentation, investigative reporting, civil rights litigation, the curating of public information, conceptual art projects, and the orchestration of difficult public conversations.