Interview with DPA’s asha bandele on What Television Can and Can’t Tell Us About Women, the Drug War and Mass Incarceration; Piper Kerman Will Take Questions from Listeners 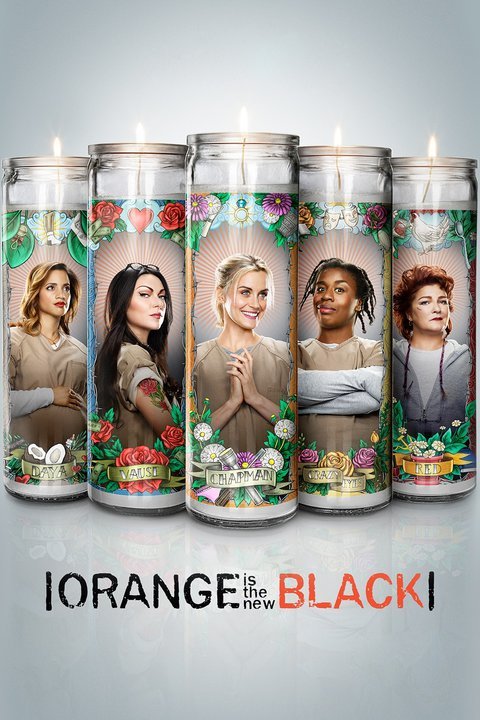 NEW YORK—(ENEWSPF)—June 23, 2015. On Monday, June 29th, from 1-2 pm, EST, Piper Kerman, author of the memoir Orange is the New Black: My Year in a Women’s Prison, will join the Drug Policy Alliance’s asha bandele for a discussion on mass incarceration, women affected by the failed drug war, and how television and media have approached these issues.

Piper’s book has been adapted into an Emmy and Peabody Award-winning original series for Netflix that serves as an entertaining and enlightening portrayal of her experience being incarcerated. She has been an influential force in revealing the injustices present in our criminal justice system while shining a humane light on people in prison.

Piper Kerman’s talk is the sixth in a series of quarterly telephone town halls sponsored by the Drug Policy Alliance. The conversations seek to bring some of the most learned and influential people working in the field of drug policy before the general public so that together we can create an ever-more informed and shared understanding about drugs and society. Previous town halls have featured thought leaders Michelle Alexander, Eugene Jarecki, Stanton Peele, Reverend Frederick Haynes, and Carl Hart. These conversations have sparked national media coverage and have now been listened to and shared close to one million times.

The call is free and open to the public, but space is limited and registration is required.  To register for the call, please click here.