Park Forest, IL-(ENEWSPF)- The Pankatron may be in storage, but the spirit ran strong Saturday as Park Forest Kiwanis members hosted their 66th annual Pancake Day. The luscious spread included pancakes, sausages, milk, juice, coffee, water, and so, so much hospitality.

The community event was held at Rich East High School from 7 a.m. to 1 p.m.

And Kiwanis of Park Forest is very involved in community service.

Kiwanis itself was founded in 1915. If you’re feeling an inkling to get involved, to give more, to give back, Kiwanis may be for you.

What exactly does Kiwanis do?

“Kiwanis helps kids around the world,” the organization’s website says. “Local clubs look out for our communities and the international organization takes on large-scale challenges, such as fighting disease and poverty. We are generous with our time. We are creative with our ideas. We are passionate about making a difference. And we have fun along the way. ”

For more than a century, Kiwanis has created opportunities for children to be curious, safe and healthy regardless of the community in which they live. When you give a child the chance to learn, experience, dream, grow, succeed and thrive, great things can happen.

If you would like to see the Pankatron and the big tent return some day, you need to get involved. Kiwanis needs you.

Wouldn’t you love to see the Pankatron return?

Get in touch with Park Forest Kiwanis today!

More on Kiwanis International below the photo gallery. 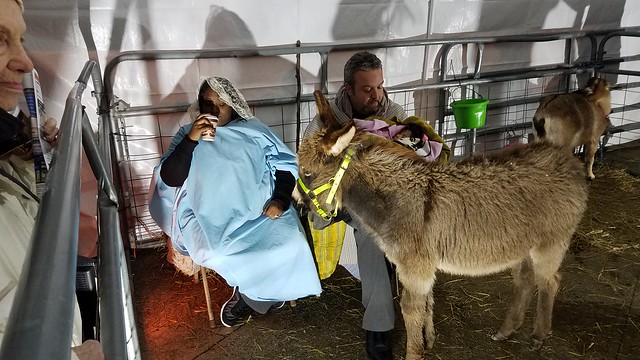 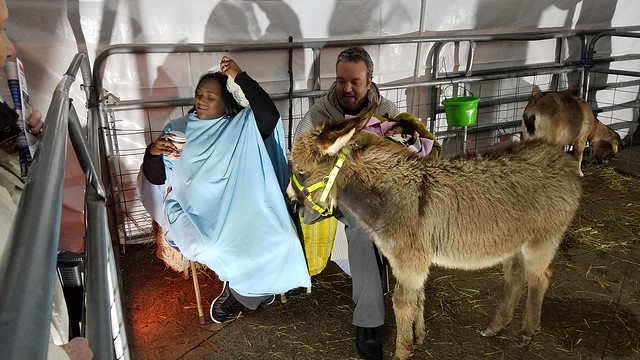 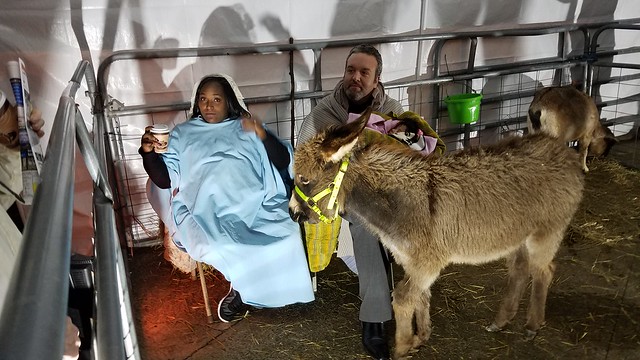 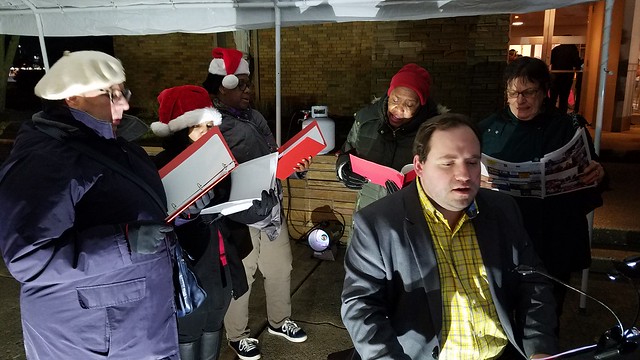 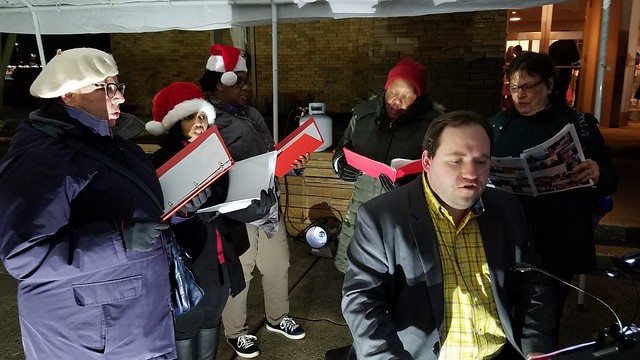 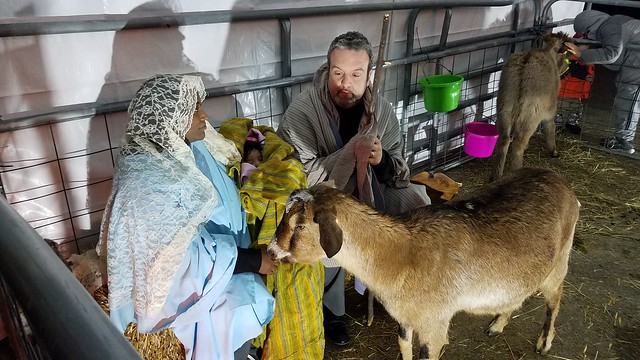 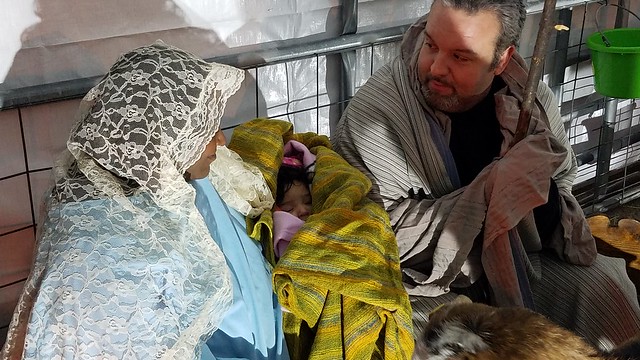 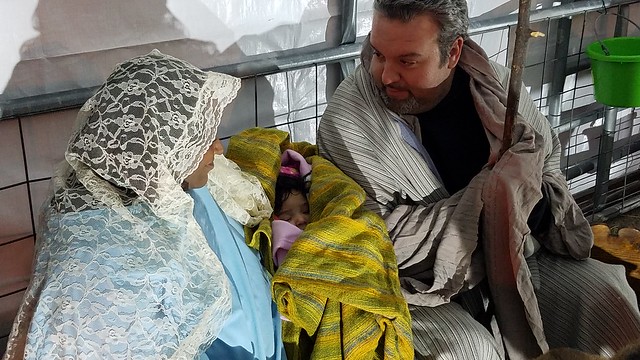 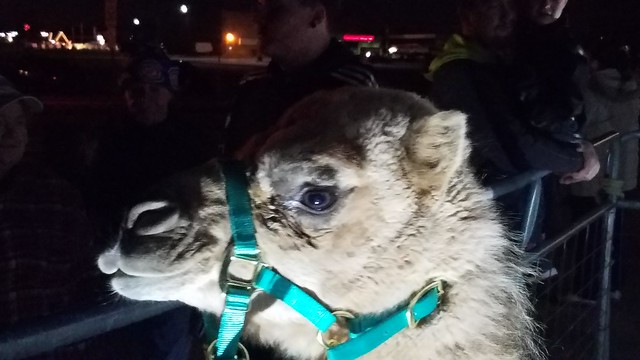 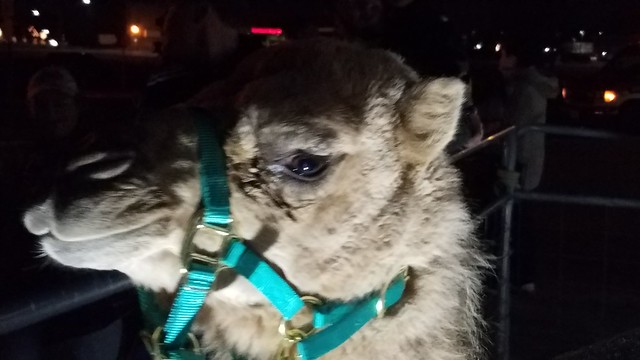 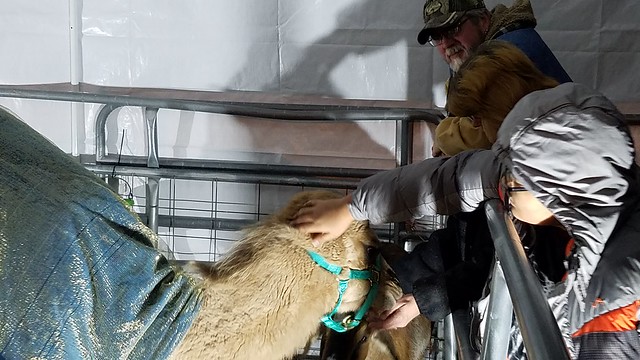 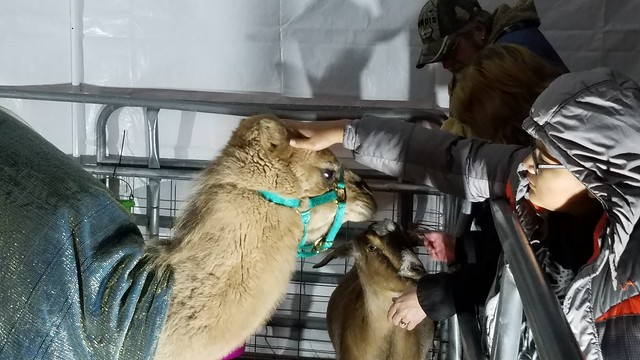 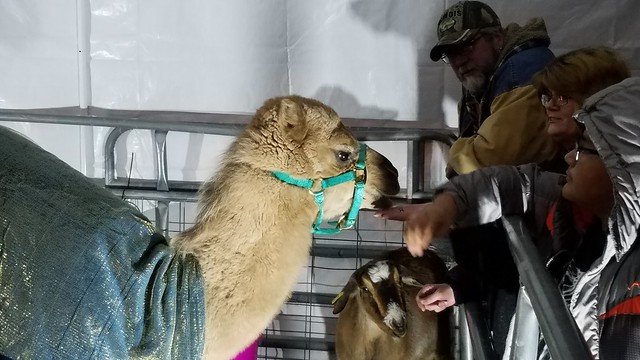 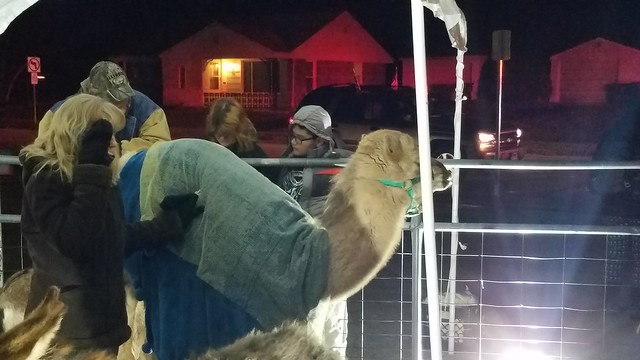 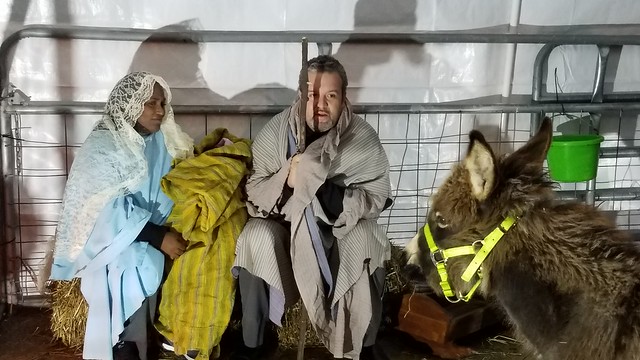 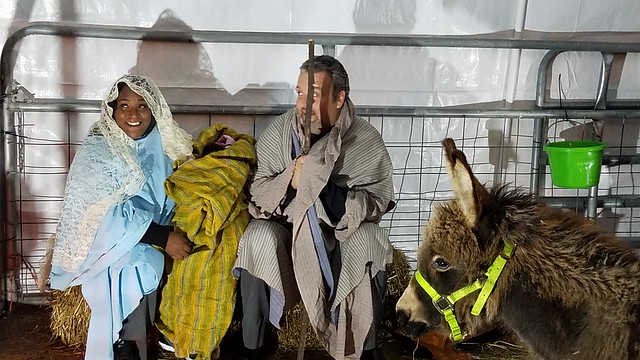 About Kiwanis International (from Kiwanis.org):

Kiwanis International was founded in 1915 by a group of businessmen in Detroit, Michigan, USA. The organization was originally called the Supreme Lodge Benevolent Order of Brothers, but changed its name to Kiwanis a year later.

The name “Kiwanis” was coined from an expression in an American Indian language of the Detroit area, “Nunc Kee-wanis,” which means, “we trade.” In 1920, the motto of Kiwanis became “We Build.” It remained the motto until 2005, when members voted to change it to “serving the children of the world.” In the early years, members focused on business networking but in 1919, the organization changed its focus to service—specifically service to children.

Kiwanis became an international organization with the founding of the Kiwanis Club of Hamilton, Ontario, Canada, in 1916. Kiwanis clubs formed in communities across the United States and Canada until the 1960s when worldwide expansion was approved. Today, Kiwanis clubs are helping children thrive, prosper and grow in nearly 80 nations and geographic locations.

All people are welcome to participate in the Kiwanis movement of improving communities for children. In 1987, women were invited to join. In 2008, delegates approved a resolution that calls for Kiwanis clubs to celebrate and foster inclusiveness.