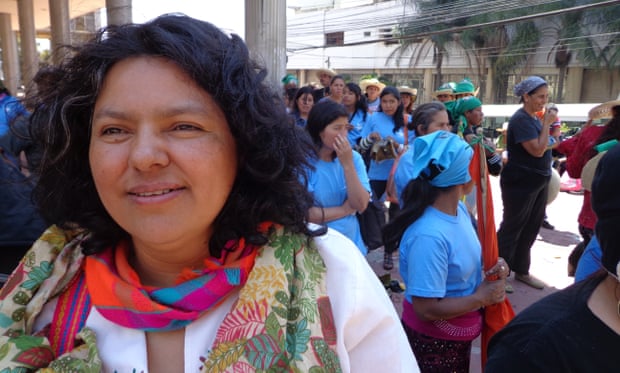 “The murder of Honduran indigenous and environmental rights activist Berta Cáceres is a tragedy. It is further proof of the horrific conditions for human rights activists in the country. I urge Ambassador Nealon to take swift action to push the Honduran government to condemn this murder and to ensure that no more labor organizers and human rights activists are killed or imprisoned. The world is watching. It’s time for Honduras to protect human rights and the right to organize. ”