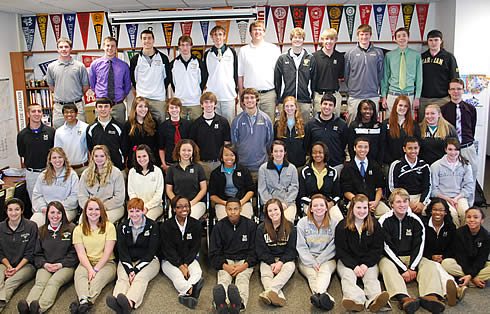 “To see the list of Illinois State Scholars every year is always enjoyable for the administration and faculty of Marian Catholic, who invest so much time and effort in each student,” said Dr. Shirley Morris, Vice Principal of Academics. “We are very proud of this group of students and wish them and the rest of the class of 2012 success as they complete their final semester at Marian and go on to college in the fall.”