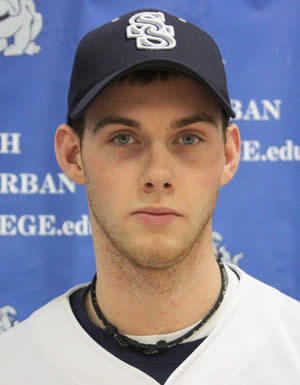 The 24 year-old Cingrani played for the Bulldogs from 2008-09 and holds the SSC record for most career strikeouts with 194.  Following his 2009 season with the Bulldogs, Cingrani transferred to Rice University where he pitched for the perennial powerhouse Owls for two years.  In 2011, Cingrani was drafted in the third round by the Reds, and in 2012 he was called up to the big leagues at the end of the year to pitch out of the bullpen. His next start will be next week against the Chicago Cubs.