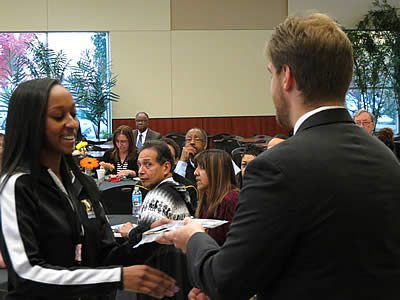 “We are pleased to honor students who have earned a grade point average of 4.0 and above for two consecutive semesters,” said Dr. Shirley Morris, Assistant Principal of Academics. “These students have demonstrated knowledge and understanding of Marian’s rigorous academic program which prepares them for the global environment.”

Presented each fall, the six-inch "M" Letters have been awarded to more than 1,300 students since the program began in 1994. 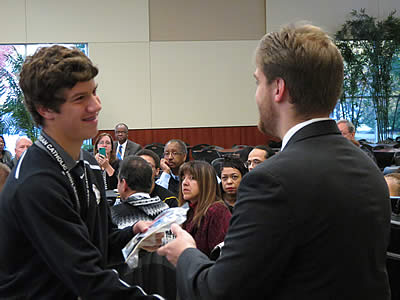