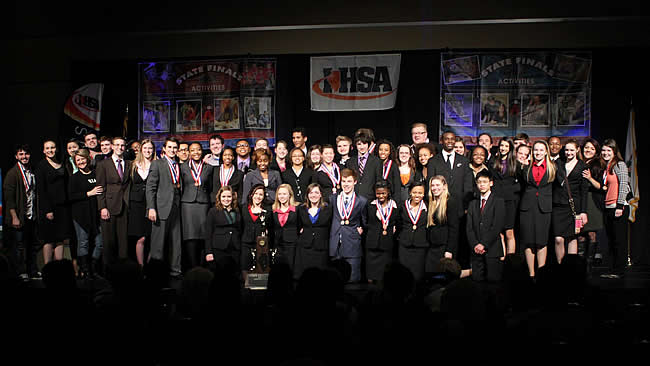 “I was pretty shocked when I heard my name announced,” admitted Lyander, the humble state champion. “This year the entire team really came together as a unit.  The third-place win took every member of our team.” Lyander is a dynamic member of the speech and theater department at Marian Catholic. The senior is looking forward to ending her high school fine arts career with the spring musical, Beauty and the Beast, where she will play Babette. 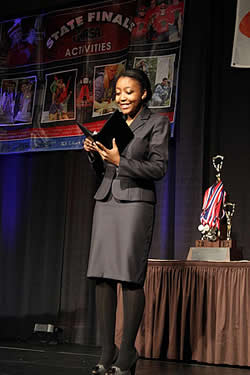 The 2013 state meet marked the 73rd annual edition of the state final and the fourth year that the Peoria Civic Center has hosted the event. For further information about the Marian Catholic Speech Team please contact Allison Smith, Public Relations Manager, at 708-756-9770 or [email protected].