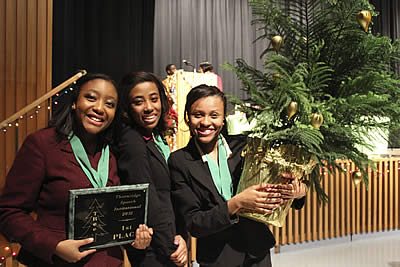 MCHS Speech Team also won first place in the week before at the Thornton Turkey Tourney with a score of 405. For further information please contact Allison Smith at 708-756-9770 or [email protected].