No Longer Uninvited Students Decide How to Spend $1 Million 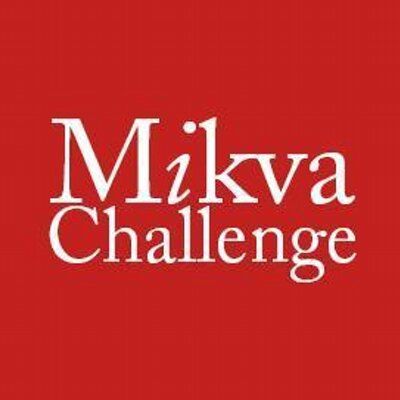 Rogers Park, IL –(ENEWSPF)—April 18, 2017.  A group of students from Sullivan High School in Rogers Park has been increasingly involved in community politics. These 15 youth leaders have dedicated the year to instituting youth voice in the participatory budgeting (PB) process in the 49th ward and showing their community their dedication to bettering the neighborhood.  Mikva Challenge and the 49th ward are the first to involve young people in this process.  The youth have played a key role in the PB process this year by helping the community decide how to spend $1 million of the ward budget. Karl Jones, a Senior at Sullivan noted: “I never felt connected to my community. My perspective and life changed once I became a part of this group. I have grown as a leader and for the first time in my life, I feel like I understand what a democracy should look like.” Last year the group successfully won the community’s votes to add bus stop benches along major bus routes near the school, and to also add street and alley lights around Sullivan and Kilmer Elementary.

Here’s a video of students talking about the PB process.

April 22-May 6th: Voting will be taking place all around the 49th ward from   Click on the link for all early voting sites.

Week of April 24th: You can join Sullivan High Schools students as they do voter outreach

8,000 young people from 115 schools across Chicagoland participate in Mikva Challenge programs annually.  Named after Abner and Zoe Mikva, the Mikva Challenge is a non-partisan, nonprofit that develops youth to be informed, and active citizens and community leaders. We do this by engaging youth in action civics, an authentic and transformative learning process built on youth voice and youth expertise. http://www.mikvachallenge.org