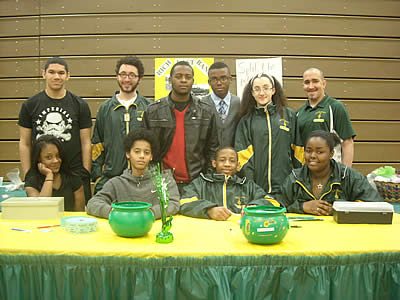 “We wanted to try something that has never done before, so we decided on an Arts and Crafts Show for a fundraiser,” said longtime Rich East band director Dwayne Sanders.

“We had many responses and some very nice vendors who came out to show their support and their neat works of arts and stuff. I think we’re going to do it again next year. We’ll keep getting the word out so this can be an annual event. The kids all thought it was pretty cool.” 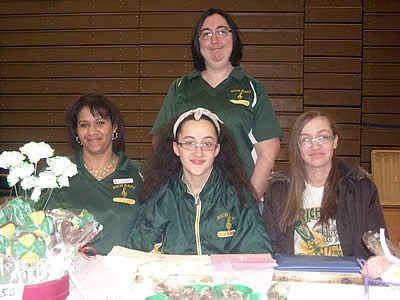