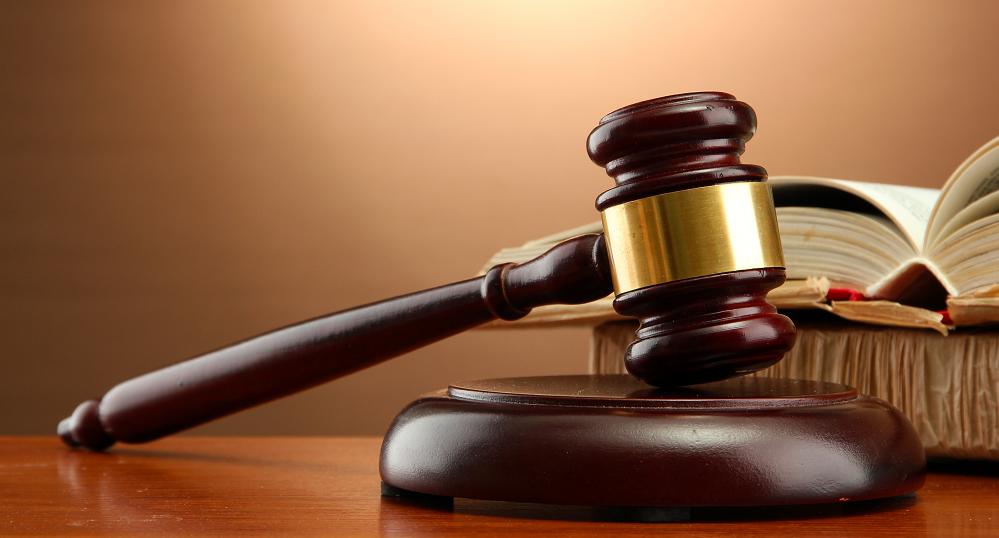 MARYLAND–(ENEWSPF)–October 3, 2016.  Nelash Mohamed Das, 24, a citizen of Bangladesh residing in Hyattsville, Maryland, has been charged by federal criminal complaint with attempting to provide material support and resources to the Islamic State of Iraq and the Levant (ISIL), a designated foreign terrorist organization, in connection with a plan to kill a U.S. military member.

The charges were announced by Assistant Attorney General for National Security John P. Carlin, U.S. Attorney Rod J. Rosenstein for the District of Maryland and Special Agent in Charge Gordon B. Johnson of the FBI’s Baltimore Field Office. Das had an initial appearance at 2:00 p.m. today in U.S. District Court in Greenbelt before U.S. Magistrate Judge Timothy J. Sullivan. Das was ordered to be detained pending a detention hearing, which is scheduled for Thursday, Oct. 6, 2016, at 3:15p.m. before Magistrate Judge Sullivan in U.S. District Court in Greenbelt. The complaint was filed on Oct. 1, 2016.

“Nelash Mohamed Das is alleged to have plotted to kill a U.S. service member on behalf of ISIL,” said Assistant Attorney General Carlin.  “Individuals intent on carrying out violence in the name of foreign terrorist organizations pose one of the most concerning threats that law enforcement faces today and stopping these offenders before they are able to act is our highest priority.”

“Our goal is to catch dangerous suspects before they strike, while respecting constitutional rights,” said U.S. Attorney Rod J. Rosenstein for the District of Maryland. “That is what the American people expect of the Justice Department, and that is what we aim to deliver.”

“The danger posed by Mr. Das during this investigation was very real. He was committed to carrying out an attack against a military member,” said Special Agent in Charge Gordon B. Johnson of the FBI’s Baltimore Division. “Through our proactive investigative stance, we were able to ensure the citizens of Maryland were protected. The covert nature of the defendant’s alleged actions is a stark reminder of the challenges we face in preventing attacks, and underscores the critical need for those with knowledge about terror plots to come forward.”

According to the affidavit filed in support of the criminal complaint, Das was admitted to the U.S. in 1995 and is a legal permanent resident.

The affidavit alleges that from Sept. 28, 2015 to early 2016, Das used social media to express his support for ISIL, including support for terrorist attacks in Paris, France, and San Bernardino, California.

On Oct. 26, 2015, Das tweeted the name of an individual and the city where they lived, stating that the individual “aspires to kill Muslims.” Das knew that the individual hoped to become a member of the U.S. military. ISIL members and supporters have posted identifying information about U.S. military personnel in hopes that those inspired by ISIL would carry out attacks against them. The affidavit alleges that Das was advertising the individual’s identity and whereabouts in order to inspire violence against that individual.

On Jan. 30, 2016, Das tweeted a picture of an AK-47 assault rifle along with the text, “This is more than just a gun. This is a ticket to Jannah.” “Jannah” is a reference to the Islamic concept of paradise.

According to the affidavit, on April 30, 2016, Das attended the Handgun Qualification License class at a firing range in Prince George’s County, Maryland. After the class, Das told another individual that he wanted to buy a Glock 9mm handgun and an AK-47. Over the next five months, Das returned to the firing range to practice firing weapons, and submitted his fingerprints to obtain a handgun permit.

During May 2016, Das met a confidential human source (CHS) working for the FBI. Das believed the CHS to be a like-minded supporter of ISIL. On May 24, 2016, Das told the CHS that he knew people overseas in Al Dawla (a common name for ISIL) and communicated with them through online communications.

On July 23, 2016, Das told the CHS that he wanted to kill a particular military member who lived in Prince George’s County, Maryland, and whose identifying information Das had obtained the prior year from a list posted online by ISIL. Das stated that he could acquire a firearm from an individual he knows and stated his desire to travel overseas for ISIL if he had the opportunity. On July 30, 2016, Das advised the CHS that he could no longer find the ISIL list from the year before and asked the CHS if he had any ISIL contacts who could re-send the list.

According to the affidavit, on Aug. 19, 2016, even though Das had stated that he could acquire a firearm, the CHS told Das that he could acquire weapons for both of them. In subsequent meetings with the CHS, Das continued to state that he was looking for names of targets for them to kill. In a meeting on Sept. 11, 2016, Das confirmed that he was committed “100%” to conducting an attack and, “That’s like my goal in life.” In a meeting the following day, Das stated that he wanted to get paid by ISIL for future killings, but would do it for free as well. Das further confirmed that he specifically wanted to target U.S. military personnel.

On Sept. 28, 2016, Das and the CHS drove from Maryland to a firearms store in Virginia, where Das purchased one box (50 rounds) of 9mm ammunition and one box (50 rounds) of .40 caliber ammunition. At Das’ request, that same day, the CHS provided Das with the identifying information of a target, who the CHS claimed was a member of the U.S. military. The CHS told Das he received the information from an ISIL contact in Iraq. In reality, the CHS provided false information on behalf of the FBI. Based on discussions with the CHS, Das also believed that the ISIL contact in Iraq would facilitate the payment of approximately $80,000 in exchange for Das and the CHS conducting the attack. After purchasing the ammunition, Das and the CHS traveled from the Virginia firearms store to the Maryland address of the target in order to conduct surveillance.

The affidavit alleges that on Sept. 30, 2016, while the CHS was en route to pick up Das so they could conduct the attack, Das sent a text to the CHS that stated, “I’m ready.” When the CHS arrived at the residence, Das loaded ammunition into the magazine of one of the two firearms previously acquired by the CHS, with Das’ knowledge and support. Das inserted the magazine into the firearm and loaded a bullet in the chamber.  The firearms were then placed into the trunk of the vehicle.  Although Das believed that the firearms could fire ammunition, in reality, they had been rendered inert by the FBI.  Das and the CHS then traveled to the address of the target, where Das exited the vehicle and approached the trunk, where the firearms were located.  When Das was standing next to the trunk, FBI agents approached and Das attempted to run away.  Das was taken into custody by FBI agents a short distance from the vehicle.

Das faces a maximum sentence of 20 years in prison.

A criminal complaint is merely an allegation, and the defendant is presumed innocent unless and until proven guilty beyond a reasonable doubt in a court of law.  The maximum statutory sentence is prescribed by Congress and is provided here for informational purposes.  If convicted of any offense, the sentencing of the defendant will be determined by the court based on the advisory Sentencing Guidelines and other statutory factors.

U.S. Attorney Rosenstein and Assistant Attorney General Carlin thanked the FBI for its work in the investigation.