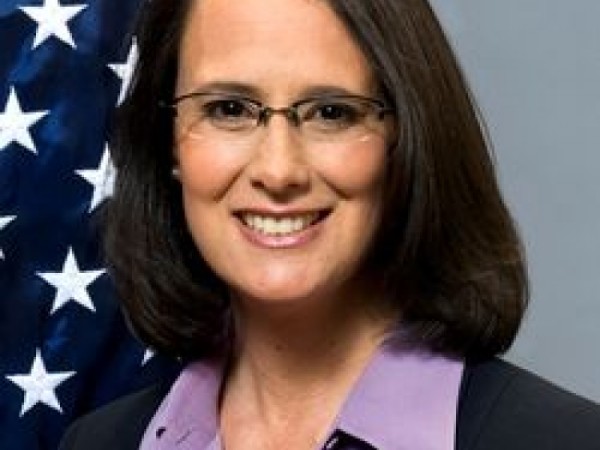 Chicago —(ENEWSPF)—June 1, 2017.  Attorney General Lisa Madigan today announced a settlement with Safety Publications Inc., a professional fundraiser and for-profit telemarketer, and its owners over allegations that the company violated the charitable Solicitation Act and prior consent decrees with Madigan’s office. The Solicitation Act dictates the laws governing charitable solicitations and fundraising activities in Illinois.

The consent decree entered by Cook County Circuit Judge Thomas R. Allen permanently bans Safety Publications and one of its owners Arthur Olivera from charitable fundraising in Illinois and requires Safety Publications to dissolve its operation with the Illinois Secretary of State’s Office. Its other owner, Adam Herdman, is banned for three years from charitable fundraising in Illinois. The settlement also includes a penalty of nearly $160,000 against the defendants.

“The owners of Safety Publications are serial con artists who have shown complete disregard for the law over and over again,” Madigan said. “Today’s order should put an end to their serial fraud in Illinois.”

Today’s settlement resolves a three-count complaint Madigan filed in January 2016 against Safety Publications for: 1) misleading the donating public as to who was making the solicitation and how the donations would be used; 2) acting on behalf of a charity without maintaining the required registration and failing to disclose or account for fundraising activities; and 3) violating the consent decrees Safety Publications and its owners had previously entered into with Madigan’s office.