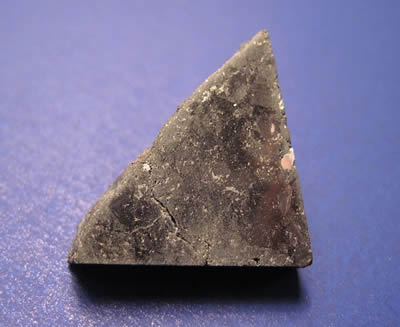 A fragment of the Park Forest Meteorite. (Jon Taylor on Flikr)

In the wake of the meteorite that exploded over central Russian in mid-February, CBS channel 2 Chicago ran a story looking back at the Park Forest Meteorite. Striking on March 26, 2003, we are fast approaching the 10-year anniversary of the night a piece of heaven fell on our village.

No one was injured when the rocks fell.

I had just been sworn in to my first term as Village Trustee in Park Forest, and one of my first board meetings saw the Chicago media fill our board room as officials reported on the fall of the metoerite.

Where were you when the Park Forest Meteor struck? What do you recall from that event a decade ago?