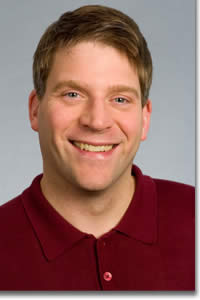 Ice-T is best known to millions as the actor who plays police officer Odafin “Fin” Tutuola on the hit TV show “Law & Order: SVU.” But Ice-T has been a public figure since the 1980s, bursting on the scene with his particular style of rapping and as a pioneer of the so-called “gangsta rap” genre.

In his interesting memoir, Ice: A Memoir of Gangster Life and Redemption — from South Central to Hollywood, he reflects on freedom of speech and censorship over his song “Cop Killer.” Ice-T released the song with his rock  band Body Count on its debut album as a protest against police brutality. The lyrics outraged many police officers and others nationwide. Politicians across the country railed against the song and the singer.

The rapper, who says he decided on his own to remove the song because of the intense heat over it, offers some interesting perspectives on free speech and censorship in his book.

“I thought free speech meant I could say whatever I wanted to say,” he writes. “Now looking back on it, this is what I learned. Yes, you have the right to say whatever you want in America, but you have to be prepared for the ramifications for what you say.”

In other words, the price of free speech can be high. Individuals have the First Amendment right to offer critical and controversial speech. But as Ice-T warns, there may be consequences.