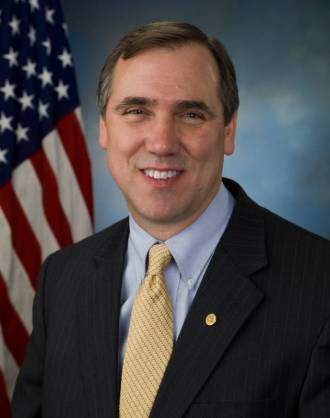 “Following today’s TrumpCare failure, it’s time for Republicans to cease and desist in their plans to destroy American health care. Rather than continuing to try to twist arms to pass a plan that will raise costs, lower coverage, and take health care away from 24 million Americans, they should drop this destructive strategy and instead focus on what Americans actually want us to work on: lowering costs and making health care more affordable for working families across America.

“Republicans have already done great damage to the health care system, and need to fix the problems they’ve created. There are plenty of ideas already on the table that would make health care more affordable for working families, from a public option, to prescription drug negotiations, to offering older Americans the chance to buy into Medicare. I’m happy to work with anyone, from either side of the aisle, to explore these or any other ideas that would improve health care for working Americans. But first, Republican leaders must fully absorb the message sent loud and clear by grassroots America and echoed in today’s failure: Stop messing with our health care.”