Screenwriter, Director Paul Schrader to Appear May 26 at DePaul University as Visiting Artist 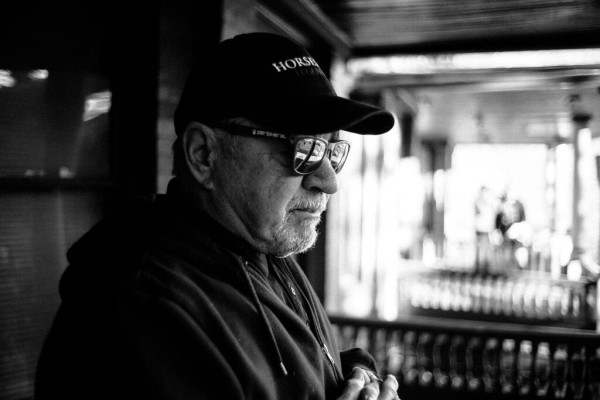 Legendary screenwriter and director Paul Schrader will be at DePaul University May 26 as part of the spring 2017 Visiting Artist Series presented by the School of Cinematic Arts. (Publicity photo)

CHICAGO —(ENEWSPF)–May 22, 2017.  Legendary screenwriter and director Paul Schrader, whose credits include “Taxi Driver,” “Raging Bull,” “Mishima,” “American Gigolo,” “Mosquito Coast” and “Affliction,” will be at DePaul University May 26 as part of the spring 2017 Visiting Artist Series presented by the School of Cinematic Arts.

“Paul Schrader is part of the 1970’s film school generation of filmmakers who revolutionized modern American cinema,” said Gary Novak, associate professor and director of the School of Cinematic Arts in DePaul’s College of Computing and Digital Media.
Schrader will participate in a discussion with the audience following a screening of “Taxi Driver” at 5 p.m. May 26 in the CDM Theater, 247 S. State St., Lower Level Room 105, on DePaul’s Loop Campus.
Two of Schrader’s other films will be screened earlier in the week. “Mishima: A Life in Four Chapters” will be shown at 7 p.m. May 23, and “Affliction” will be shown at 7 p.m. May 25. Both will be shown in the CDM Theater.
The screenings and discussion are free and open to the public. Seating is limited. Additional information is at http://bit.ly/SCA_Schrader.
The School of Cinematic Arts Visiting Artist Series was founded in 2008 as an educational and community outreach program with the goal of bringing innovative practitioners and industry leaders to DePaul.
Source: http://depaul.edu