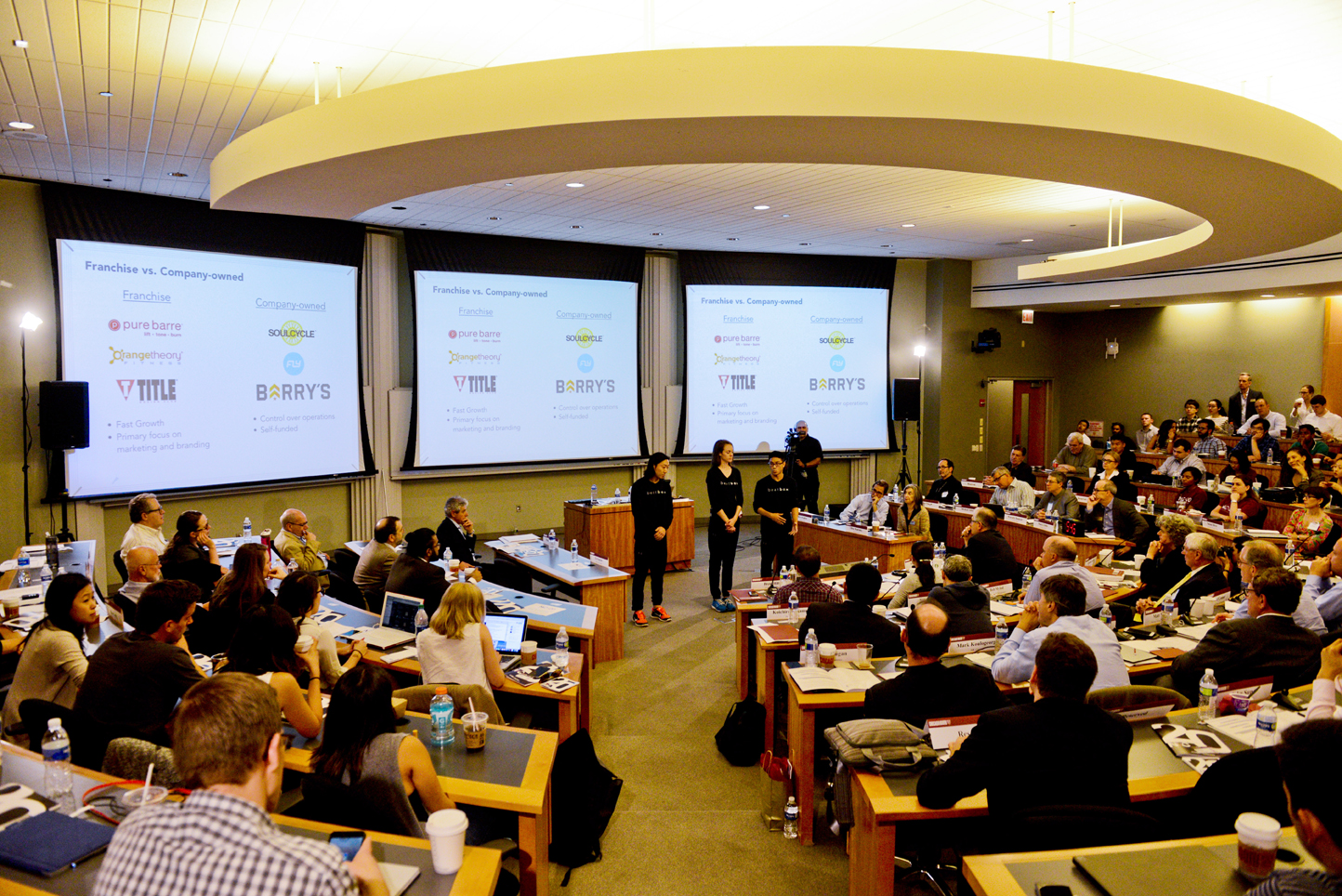 CHICAGO–(ENEWSPF)–December 2, 2016.  The University of Chicago is designating $25 million from its endowment to invest alongside established venture funds in startups led by faculty, students, staff and alumni, expanding a commitment to grow entrepreneurship and research commercialization on campus.

The Office of Investments, which manages the University’s $7.1 billion endowment, will oversee the UChicago Startup Investment Program as part of its private equity and venture capital portfolio. The $25 million in investment capital will be targeted at companies raising an early round of funding known as a Series A.

“The University is continuing to expand its commitment to support our students and faculty across the institution who are engaged in entrepreneurship,” said President Robert J. Zimmer. “By co-investing in new companies that have independent investments by established firms, we will enhance University-wide support for startups while encouraging venture partners to explore investment opportunities coming out of the University.”

Qualified startups must have a significant affiliation with the University. Generally, the startup must either be built on University-owned intellectual property, or faculty, alumni, students or staff must be on the founding team.

“Capital is a key resource required for scaling ventures once they have advanced to this pivotal stage,” said John Flavin, associate vice president of entrepreneurship and innovation, who leads UChicago’s Polsky Center for Entrepreneurship and Innovation. “The goal of the UChicago Startup Investment Program is to attract more venture partners to Chicago and infuse more needed capital into successful startups, leading to a greater number of them emerging from the University.”

The initiative builds upon the endowment’s venture investing experience. The Office of Investments made its first venture investment in 1978 and has a stake in several venture capital funds now.

“In addition to fostering innovation, we hope the UChicago Startup Investment Program will encourage our partner venture capitalists to take a deeper look in the Midwest and Chicago specifically,” said Mark Schmid, University vice president and chief investment officer. “We want to invest in companies that grow and create economic opportunities here and participate in the resulting benefits.”

Series A funding tends to be the second or third time external investors are given ownership in a startup. At this time, startups typically receive between $3 million and $5 million from multiple venture capital funds to fuel their growth.

Many successful University of Chicago-affiliated startups have received Series A funding early in their development. They have attracted funding from leading venture capital firms, such as Accel, Index Ventures, LightBank, Revolution Ventures and Andreessen Horowitz.

Some of the startups were top finishers in the University’s Edward L. Kaplan, ’71 New Venture Challenge, ranked a top-tier startup accelerator in the country. They include food delivery service Grubhub, which went public in 2014; payments processor Braintree, which sold to PayPal for $800 million; Base, a sales software company; and flower delivery service BloomNation. Other such startups, including Electrochaea, which builds renewable gas storage, and RefleXion Medical, a medical device company focused on precision cancer treatment, are based on technologies developed at the University.

For the UChicago Startup Investment Program, staff at the Polsky Center for Entrepreneurship and Innovation will conduct the first round of vetting and then advance promising companies to the investment office. One source for potential companies will be the Polsky Center’s technology commercialization and licensing team, which is working to increase the number of companies arising from inventions and intellectual property developed by University researchers.

It is expected that most qualified companies, including ones built on University-owned patents, will have completed one or more of the Polsky Center’s programs, such as the NVC; the John Edwardson ‘72 Social New Venture Challenge; the College New Venture Challenge for undergraduates; the University of Chicago Innovation Fund, which invests in startups at an earlier stage; or the Polsky Accelerator or Incubator, both of which provide one-on-one coaching, office space and other resources to entrepreneurs.

The most successful of the companies that receive funding through the UChicago Startup Investment Program are expected to raise subsequent rounds of capital. Endowment officials have set aside a portion of the $25 million for participation in these later rounds, allowing for investment over the long term.

“We’re excited that the Office of Investments has partnered with the Polsky Center to launch the UChicago Startup Investment Program,” Flavin said. “This sends a strong signal to the capital markets as well as to innovators that we’re serious about helping faculty and students build fast-growing companies.”

Interested applicants can learn more about the initiative and how to apply on the UChicago Startup Investment Program website or email [email protected].