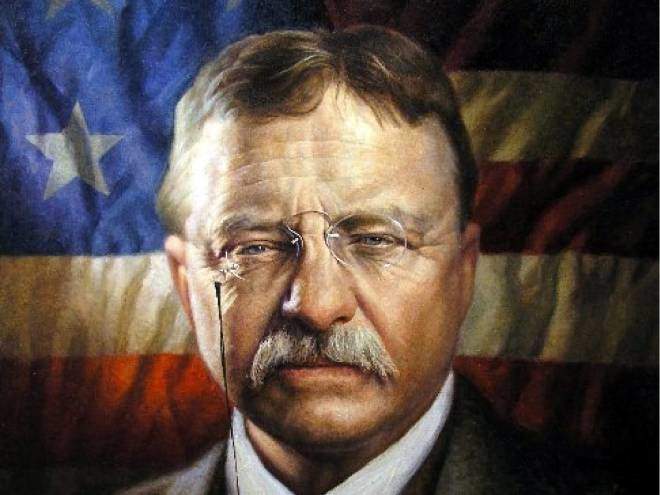 Yesterday, FBI director James Comey and NSA director Michael Rogers stated categorically that there is no evidence to substantiate claims that former President Obama “wire tapped” Trump Tower. Additionally, Comey indicated that there is an on-going investigation on alleged Russian interference in last year’s election, including ties to the Trump campaign. But even after hearing these facts, die-hard Trump supporters are still complaining that the “fake media” is being unfair to Trump.

These words from Republican President Theodore Roosevelt have never been more relevant:

“The President is merely the most important among a large number of public servants. He should be supported or opposed exactly to the degree which is warranted by his good conduct or bad conduct, his efficiency or inefficiency in rendering loyal, able, and disinterested service to the nation as a whole.

Therefore it is absolutely necessary that there should be full liberty to tell the truth about his acts, and this means that it is exactly as necessary to blame him when he does wrong as to praise him when he does right. Any other attitude in an American citizen is both base and servile.

To announce that there must be no criticism of the President, or that we are to stand by the President, right or wrong, is not only unpatriotic and servile, but is morally treasonable to the American public. Nothing but the truth should be spoken about him or any one else. But it is even more important to tell the truth, pleasant or unpleasant, about him than about any one else.”