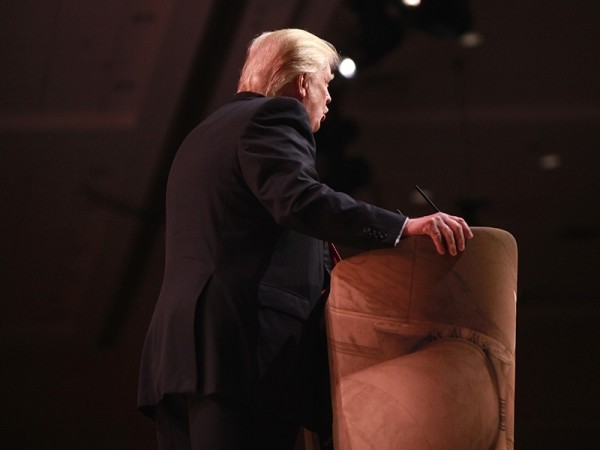 Washington, D.C. —(ENEWSPF)–June 1, 2017. The following is a statement from Earthjustice President Trip Van Noppen in response to President Trump withdrawing the United States from the Paris Climate Agreement.

“Trump’s announcement is far from the final word. Legally, the United States is still in the Paris Agreement until at least November 4, 2020. As an environmental law organization, Earthjustice will continue to do everything in our power to accelerate the clean energy transition in the United States and globally. We are already working in states around the country and with partners around the world. Trump’s action won’t reverse the momentum. Progress will continue. The American people will not turn our back on climate leadership. The consequences are simply too dire.”

The landmark Paris Climate Agreement commits countries to hold global temperature rise to “well below 2 degrees Celsius” above pre-industrial levels, and sets a goal of cutting net emissions to zero in the second half of the century.

Earthjustice served as legal advisor to the Pacific island nation of Palau during the negotiations that led to the Paris Climate Agreement and is advising Palau on regulatory reform to ramp up renewable energy deployment and achieve its emissions reduction target under the Paris Agreement.

Previous articleWithdrawal from Paris Climate Agreement Is an Attack on Prosperity of All Americans, Says Center for American Progress’ Neera Tanden
Next articleSierra Club on Trump’s Paris Withdrawal: “One of the Most Ignorant and Dangerous” Actions of Any President