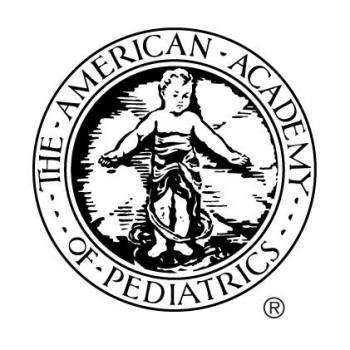 Elk Grove Village, IL—(ENEWSPF)—April 10, 2017.  Race and ethnicity may tip the scale on how often adolescents with obesity also develop hypertension, according to a new study in the May 2017 Pediatrics.

For the study, “Race and Obesity in Adolescent Hypertension” (published online Monday, April 10), researchers measured the blood pressure, along with height and weight for body-mass index (BMI), of more than 21,000 adolescents at 27 Houston area schools between 2000 to 2015. Readings were taken on three separate occasions to identify students, who ranged in age from 10 to 19, with sustained hypertension. Overall, about one-third of the adolescents were overweight or obese, which aligned with national estimates, and students in these categories had the top overall rates of hypertension.