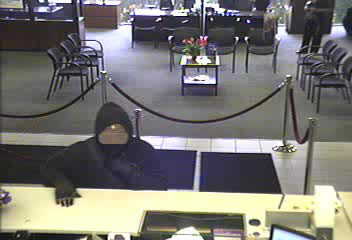 The FBI and Park Forest police are seeking information regarding the Saturday robbery of US Bank in Park Forest. (PHOTO SUPPLIED)

Park Forest, IL-(ENEWSPF)- The Chicago FBI and the Park Forest Police Department are investigating a robbery that took place Saturday, June 11, at approximately 12:29 p.m. at US Bank, 99 Indianwood Blvd., in Park Forest.

According to FBI Special Agent Ross Rice, the suspect is an African American male, 5’9 – 5’10, 175-180. He was reportedly wearing gloves, all black, with a mask like those used in fencing or hockey. The mask had black mesh with no cutouts.

The FBI says the man left in a white compact car, likely no driver other than robber.

No injuries were reported and no arrests have been made.

"We are investigating with Park Forest PD," Special Agent Rice said in an email to eNews Park Forest. 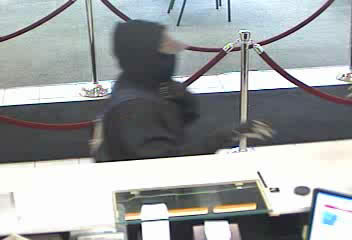 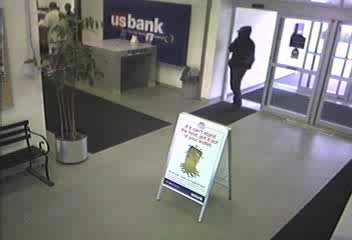