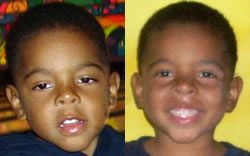 Update at 9:19 p.m. on 7-31-2010: Park Forest police say that Phoenix is safely in their custody. ENEWSPF spoke with two officers who credit our coverage with helping locate the boy.

Park Forest, IL–(ENEWSPF)– Police confirm that a warrant has been issued from Chandler, Arizona, for the arrest of 57-year-old Daaiyah Manning,aka Daaiyah Najeeullah, last known address 432 Illinois Street, Park Forest. Manning is the grandmother and alleged abductor of a Phoenix Peraza, a five-year-old child kidnapped from his father in Chandler, Arizona. Police say they believe Manning and the child may be in the Park Forest area.

Emiliano Peraza, father of Phoenix, told ENEWSPF that a court ruled on May 15, 2010, that he would be the primary caregiver for his son. Peraza said his former wife did not comply with the court order, and the child’s grandmother allegedly took the boy to Park Forest, Mr. Peraza said.

“We need all the help we can get,” Mr. Peraza said.

What would he like to say to his son? “I love him and want him to come back soon,” Mr. Peraza said.

Anyone with information on the child’s whereabouts or the location of Daaiyah Manning is asked to call 911 or the Park Forest Police Department at 708-748-4700.

More information is here at the National Center for Missing & Exploited Children. Download a flyer with a picture of Phoenix Peraza here. 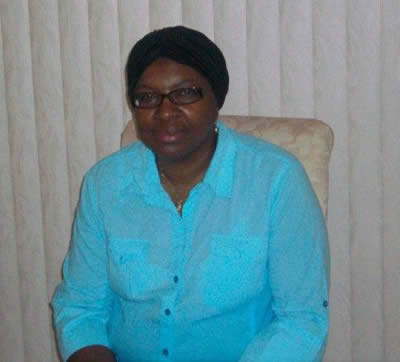