The spending package for the rest of the fiscal year includes increases for several programs that thousands of Audubon members urged their members of Congress to fund. 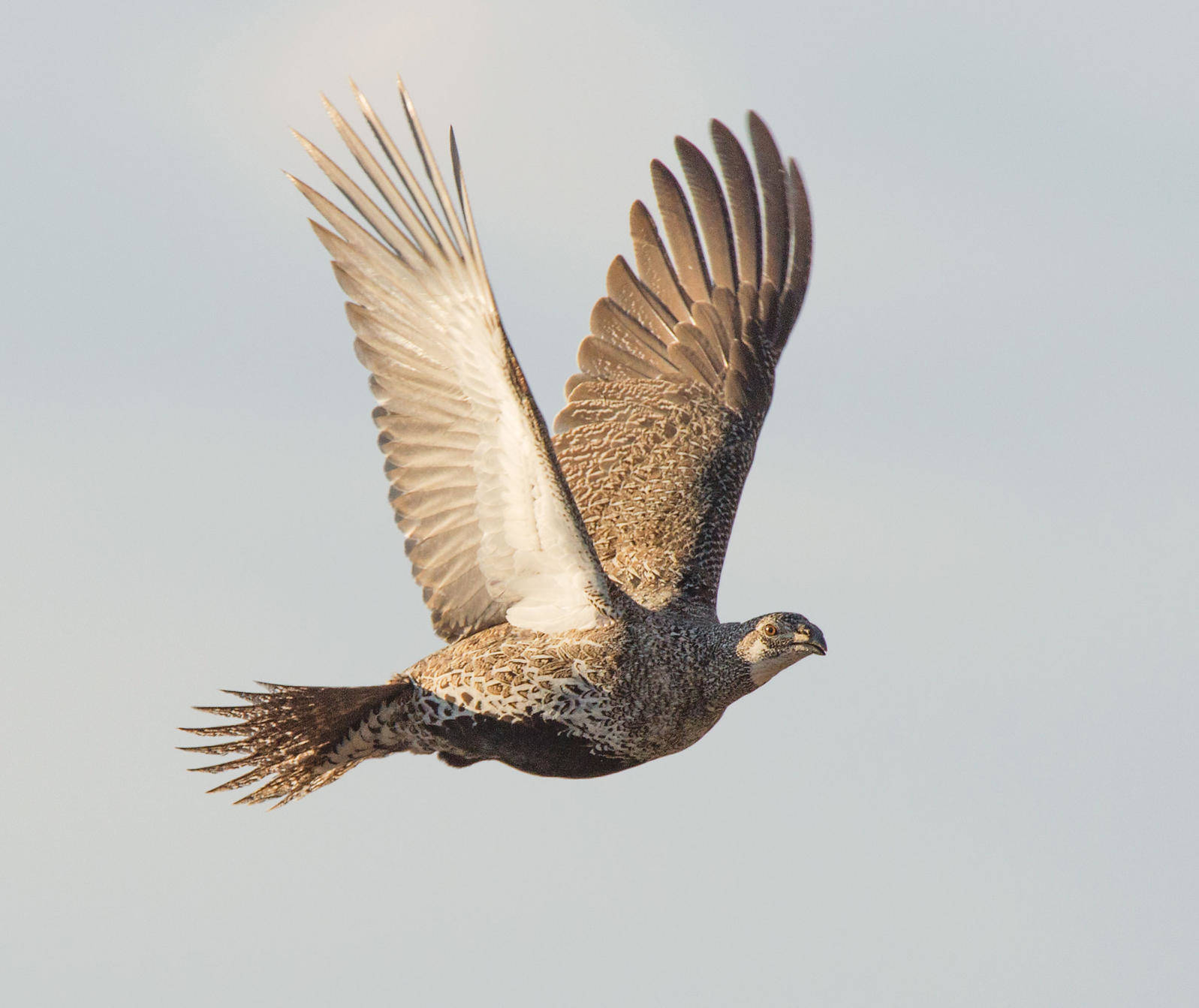 WASHINGTON—(ENEWSPF)–May 5, 2017.  “We’ve always known conservation doesn’t have a party, but it’s nice to see Congress can still think that way too,” said David Yarnold (@david_yarnold), Audubon’s president and CEO, in response to a spending bill recently passed by both chambers of Congress to keep the government open for the rest of the fiscal year.

“From sage-grouse in the West to spoonbills in the Everglades, America’s birds dodged proposed budget cuts that would have been a death sentence.

“Over the last few months, thousands of Audubon members were passionate enough to tell their legislators to defend important conservation programs from a slash and burn approach—something we urge Congress to keep in mind as the next fiscal year’s appropriations process gets underway.”

Audubon is encouraging its members and supporters to get involved and take action to protect birds and the places they need, today and tomorrow.

The National Audubon Society protects birds and the places they need, today and tomorrow, throughout the Americas using science, advocacy, education and on-the-ground conservation. Audubon’s state programs, nature centers, chapters and partners have an unparalleled wingspan that reaches millions of people each year to inform, inspire and unite diverse communities in conservation action. Since 1905, Audubon’s vision has been a world in which people and wildlife thrive. Audubon is a nonprofit conservation organization. Learn more at www.audubon.org and @audubonsociety.