Washington, DC–(ENEWSPF)–February 8, 2013. A recent study conducted at the University of Granda, Spain and published in the Journal Environmental Research proposes a link between exposure to persistent organic pollutants (POPs) in food, air, and water and prevalence of type 2 diabetes in adults, regardless of age, gender, and body mass index. The paper concludes that people with higher concentrations of DDE, the break down product of DDT, are four times more likely to develop type 2 diabetes compared to other 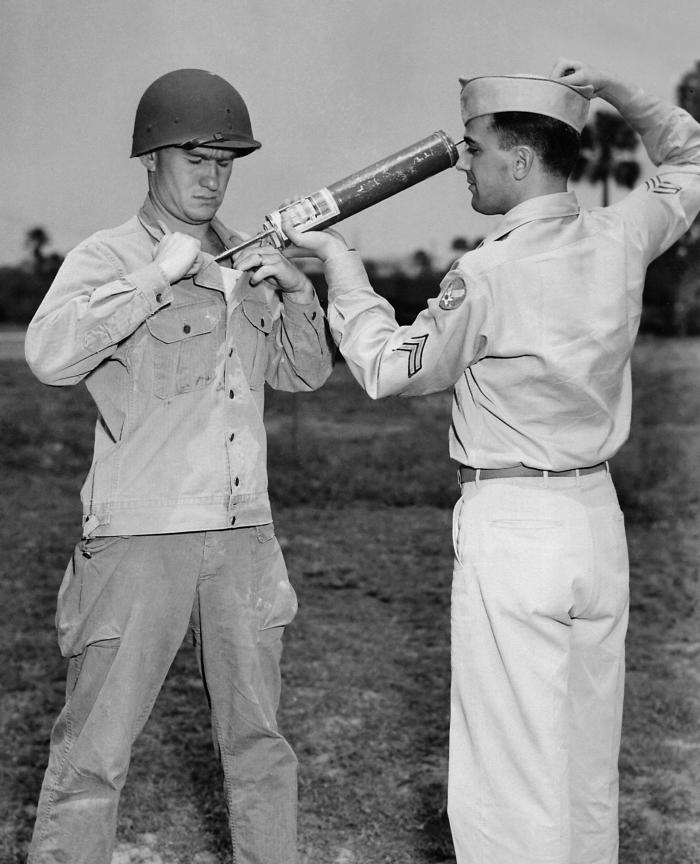 participants in the study. Increased rates of type 2 diabetes are also associated with exposure to beta-hexachlorocyclohexane, a break down product of the toxic chemical lindane, which in still allowed for use in agriculture and certain formulations of products used to treat lice and scabies.

The study was carried out by analyzing the concentrations of specific POPs in adipose, or fat, tissue of 386 adults undergoing non-cancer-related surgery in Spain. According to one of the authors of the study, Juan Pedro Arrebola, “Human adipose tissue acts as an energy reservoir and has an important metabolic function. However, adipose tissue can store potentially harmful substances, such as POPs.”  The study found that as concentrations of POPs grows in participants they are more likely to develop type 2 diabetes. The prevalence of diabetes has increased significantly worldwide. According to a 2009 study, the world prevalence of diabetes among adults (aged 20-79 years) is estimated at 6.4%, affecting 285 million adults in 2010, and will increase to 7.7%, and 439 million adults by 2030.

POPs are organic compounds that are resistant to environmental degradation through chemical, biological, and photolytic processes. Because of this, they have been observed to persist in the environment, be capable of long-range transport, bioaccumulate in human and animal tissue, biomagnify in food chains, and have the potential for major impacts on human health and the environment. Many POPs are currently or were in the past used as pesticides. Others are used in industrial processes and in the production of a range of goods such as solvents, polyvinyl chloride, and pharmaceuticals. The Stockholm Convention on Persistent Organic Pollutants, an international environmental treaty, aims to eliminate or restrict the production and use of POPs.

DDT, an organochlorine pesticide classified as a POP, is the infamous pesticide that was the focus of Rachel Carson’s seminal book Silent Spring, published in 1962. The book details the wide range of detrimental effects that pesticides create in the natural environment, with specific focus on DDT and other POPs. Silent Spring was instrumental in setting off a chain of events including Earth Day and the formation of the U.S. Environmental Protection Agency (EPA), which subsequently banned DDT use in 1972.

Although DDT has been banned in the U.S. for over 40 years, it can still be present in homes and in the environment. A 2009 study randomly selected homes to be tested for 24 insecticides including DDT. Researchers found DDT in 42% of homes and DDE in 33 percent of homes. It is concerning that DDT was found in a higher percentage of homes than its breakdown product, DDE. This could mean that DDT does not degrade well in homes, possibly due to a lack of sunlight or microbes, and that residents are being exposed to current sources of DDT. Another study in 2005 shows elevated concentrations of DDT in fish samples taken in National Parks. As these studies show, once toxic chemicals are released into the environment they often times end up in unintended areas with the potential to cause long-term damage to human health and the environment.

DDT has long been connected to a wide array of human health problems beyond diabetes. A long line of recent studies associated with the negative health effects of DDT include breast cancer and autism. DDT has also been linked to Vitamin D deficiency  and non-Hodgkin’s Lymphoma. Lindane , also an organochlorine  POP, is carcinogenic and can lead to seizures in both children and adults. Lindane has not been registered for agricultural use since 2006, however it is still registered for use in pharmaceutical products such as lice and scabies shampoos and lotions.

Kaiulani Lee will perform a Sense of Wonder at Beyond Pesticides’ 31st Annual Pesticide Forum. Sense of Wonder is a play based on Rachel Carson’s life, her love for the natural world, and her fight to defend it from pesticides such as DDT. Beyond Pesticides is collaborating with local groups to bring top scientists together with local and national activists and concerned citizens to share information on the issues local communities are facing. At the forum, participants and speakers alike will craft solutions and catalyze networks to advance positive health and environmental policy and change. Sustainable Families, Farms and Food: Resilient communities through organic practices will be held April 5-6, 2013 at the University of New Mexico in Albuquerque, NM. For more information and to register, go to www.beyondpesticides.org/forum.