VIRGIN ISLANDS–(ENEWSPF)–April 1, 2016.  The U.S. Virgin Islands are a tropical oasis, drawing visitors from all over the world looking for an escape from daily life on sandy beaches and in crystal clear waters. Yet climate change is putting this paradise at risk.

The U.S. Virgin Islands — one of the places vulnerable to the impacts of climate change — are already seeing excessively high temperatures, more severe droughts and rising sea levels.

While the local government and partners are planning for these changes, we need to act fast to adapt to the drastic effects that are taking place in the colorful coral reefs surrounding the islands. 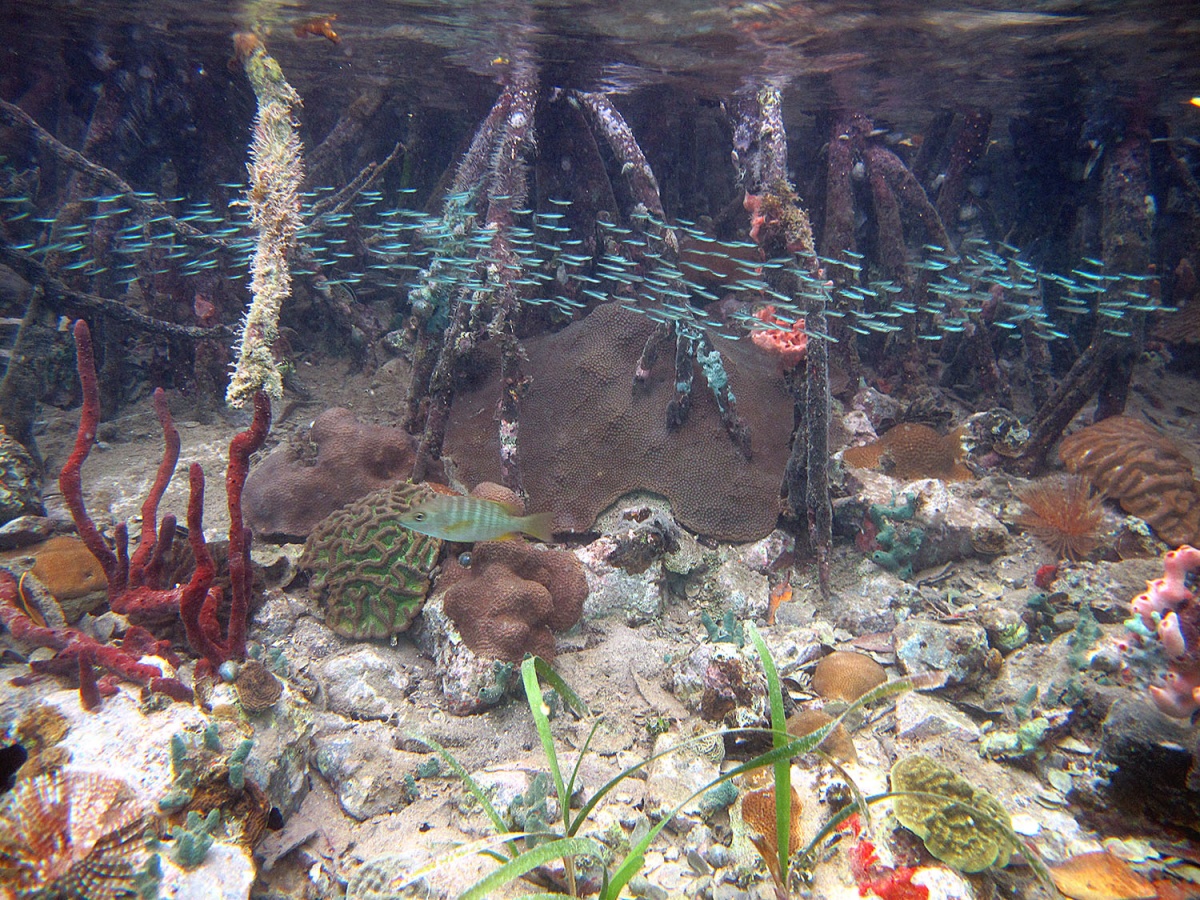 Healthy reefs are critical to supporting diverse marine life — from a multitude of fish species and lobsters to sea turtles and nurse sharks. They are also key for shoreline protection — creating new sand for beaches — and travel and tourism.

Since 1990, water temperatures at the depth of monitored reefs have significantly increased on average by about one degree. It’s not yet clear how much of this increase is caused by climate change, but because of warmer waters, coral bleaching — which was once a rare oddity — is becoming more frequent. 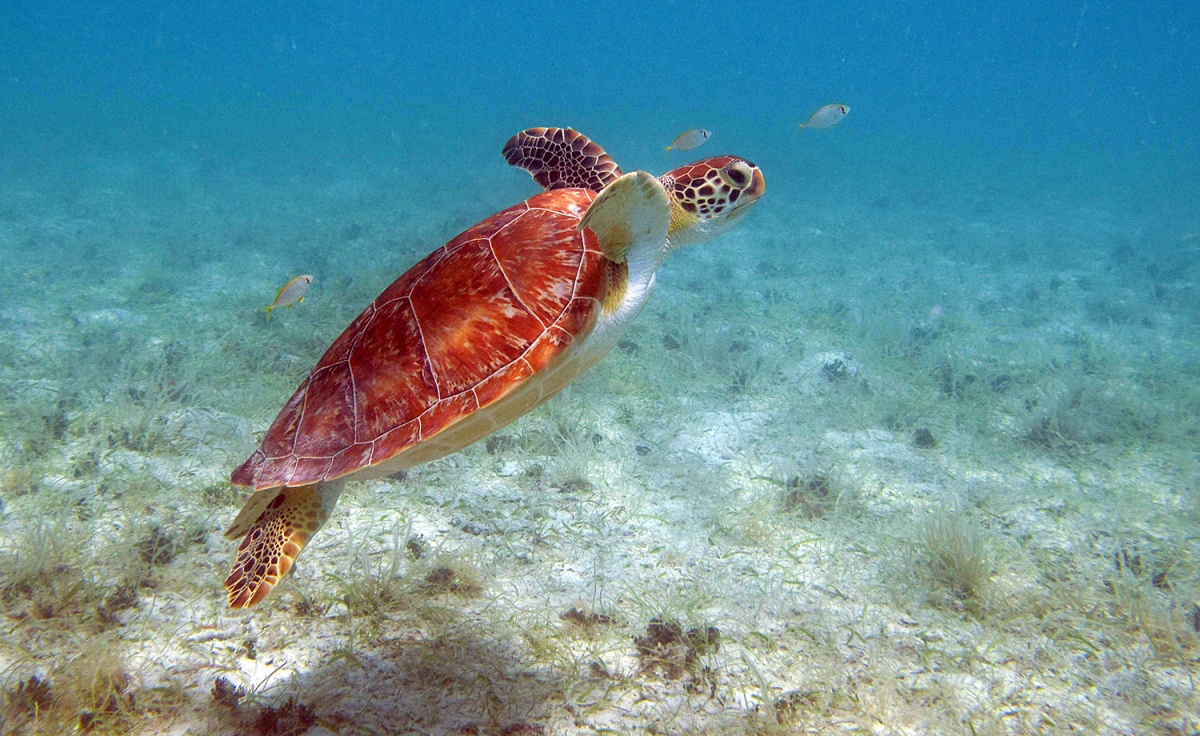 Pictured here is a threatened green turtle that lives in the waters around the Virgin Islands. Photo by National Park Service.

In 2005, these coral reefs were severely bleached by the highest seawater temperatures on record in the Caribbean. The warm waters centered around the northern Antilles near the Virgin Islands and Puerto Rico and expanded southward. The bleaching was followed by extensive coral disease outbreaks. The one-two punch resulted in the monitored coral reefs in U.S. Virgin Island parks losing over half their living coral cover between 2005-2007. Now seven species of corals found in the Caribbean are listed as threatened.

Once again, in 2010 seawater temperatures on reefs in Virgin Islands National Park were exceptionally warm, causing coral bleaching. This time, tropical storms created rapid cooling of the water so that heavy losses of coral from bleaching and disease were avoided.

Virgin Islands National Park is also at risk from erosion due to rising seas — nearly half of the park’s shoreline is at high or very high vulnerability, including sandy beaches and mangrove wetlands. 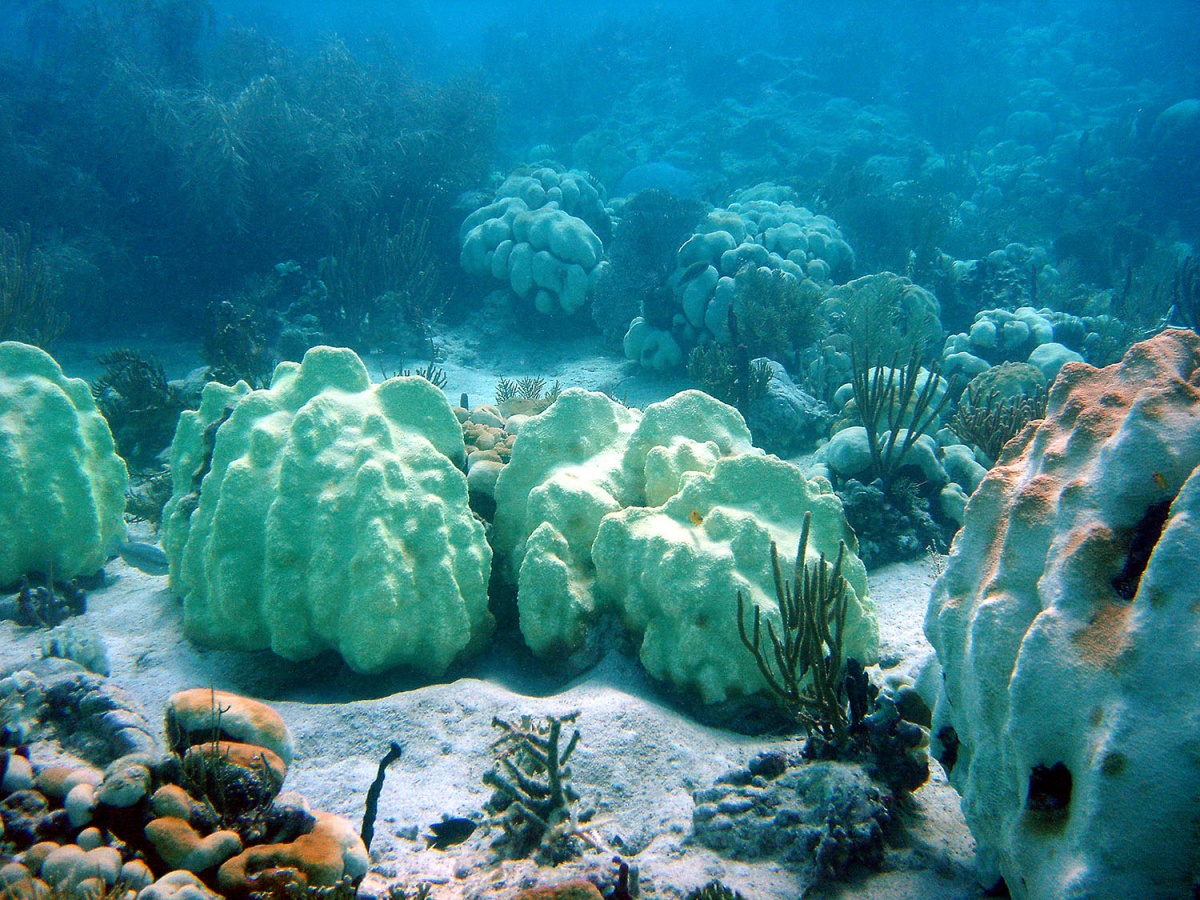 Coral bleaching and warming and rising waters not only spell an unfortunate future for the marine life that call the area home — these changes will also impact the local economy that depend on the beaches and reefs for fishing, travel and tourism.

That’s why this week, Interior announced a grant of more than $825,000 to U.S. Virgin Islands to help the islands adapt to climate change.