Washington, DC–(ENEWSPF)–January 6, 2017.  The public will be able to weigh in beginning Monday, January 9, on two proposals for new NOAA national marine sanctuaries in Wisconsin and Maryland that would protect nationally significant shipwrecks.

The sanctuaries were originally proposed to NOAA in 2014, and if created would be the first since 2000.

In Wisconsin, NOAA is proposing to designate a 1,075-square-mile area of Lake Michigan adjacent to Manitowoc, Sheboygan and Ozaukee counties that holds 37 known shipwrecks including Wisconsin’s two oldest known shipwrecks discovered to date – the Gallinipper (1833) and the Home (1843). As many as 80 shipwrecks are still yet to be discovered in the proposed sanctuary. The ships here played critical roles in the settlement and development of the Midwest during the 19th and early 20th centuries.

In Maryland, NOAA is proposing a national marine sanctuary along a 52-square-mile stretch of the tidal Potomac River, adjacent to Charles County. Mallows Bay contains more than 100 known and still to be discovered shipwrecks, including the remains of “Ghost Fleet” vessels built as part of America’s engagement in World War I, as well as sites related to the region’s Native American cultures and maritime battlegrounds from the Revolutionary and Civil wars. 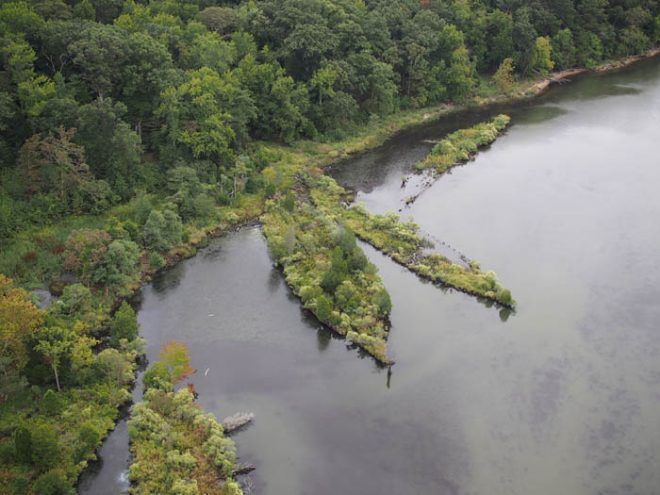 The public can comment on the proposed sanctuaries online, by mail, or in person at a public meeting.

All comments must be submitted or postmarked by March 31.

NOAA also will host meetings at the following locations on the dates and times specified to answer questions and gather public input:

NOAA will review the comments it receives and make a final decision on the proposed sanctuaries. Should NOAA decide to proceed with sanctuary designation, the agency will develop final documents, including boundaries and guidelines for how the sites will be managed.