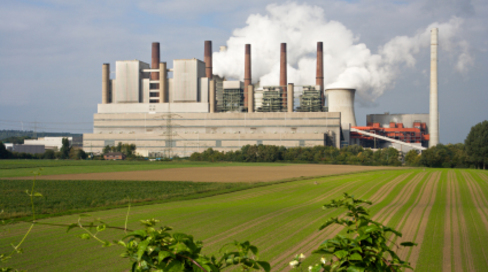 In 2008, Center for Food Safety’s (CFS) sister organization the International Center for Technology Assessment (ICTA), filed a legal petition requesting guidelines to mandate agencies to consider climate change before approving projects. CEQ refused to answer the petition until CFS along with ICTA, filed a lawsuit in April, 2014.

In its initial response to the recent lawsuit, CEQ issued a formal interpretation that the National Environmental Policy Act (NEPA) does require agencies to analyze climate change impacts. Today’s guidance is further detail and improvements on how agencies must analyze them.

“We cannot afford to put off tough decisions until the future,” said Andrew Kimbrell, executive director of CFS. “Climate destabilization is the most pressing issue of our time, and CEQ’s action will ensure that climate change is considered in every major federal project going forward.”

CEQ is the federal agency charged with overseeing the regulations and implementation of NEPA, which is known as the U.S.’s “basic national charter for protection of the environment.” In 2010, CEQ issued its first draft guidance that proposed to clarify the requirement that agencies conduct climate analysis in NEPA reviews. That guidance was stalled, until CFS and ICTA filed a federal lawsuit in April.

Previous articleMercedes-Benz USA Recalls 4,871 Vehicles, Dec. 18, 2014
Next articleMayor Emanuel and Choose Chicago Announce its Expansion in China with the Opening of its Fourth Office in Chengdu