Washington, DC–(ENEWSPF)–February 6, 2015.  People who eat an organic diet have lower levels of pesticides in their bodies than those who eat conventional fruits and vegetables grown with pesticides, according to a new study published yesterday. The study, “Estimating Pesticide Exposure from Dietary Intake and Organic Food Choices: The Multi-Ethnic Study of Atherosclerosis (MESA),” published in the journal Environmental Health Perspectives, looks at adult exposure to organophosphate pesticides (OPs). Scientists studied nearly 4,500 people from six U.S. cities and examined long-term dietary exposure to 14 OPs. This study group was restricted to those who reported rarely or never eating organic food (“conventional consumers”). Scientists looked for signs of organophosphate exposure via urinary dialkylphosphate (DAP) levels and compared these levels to those who reported organic produce consumption habits. 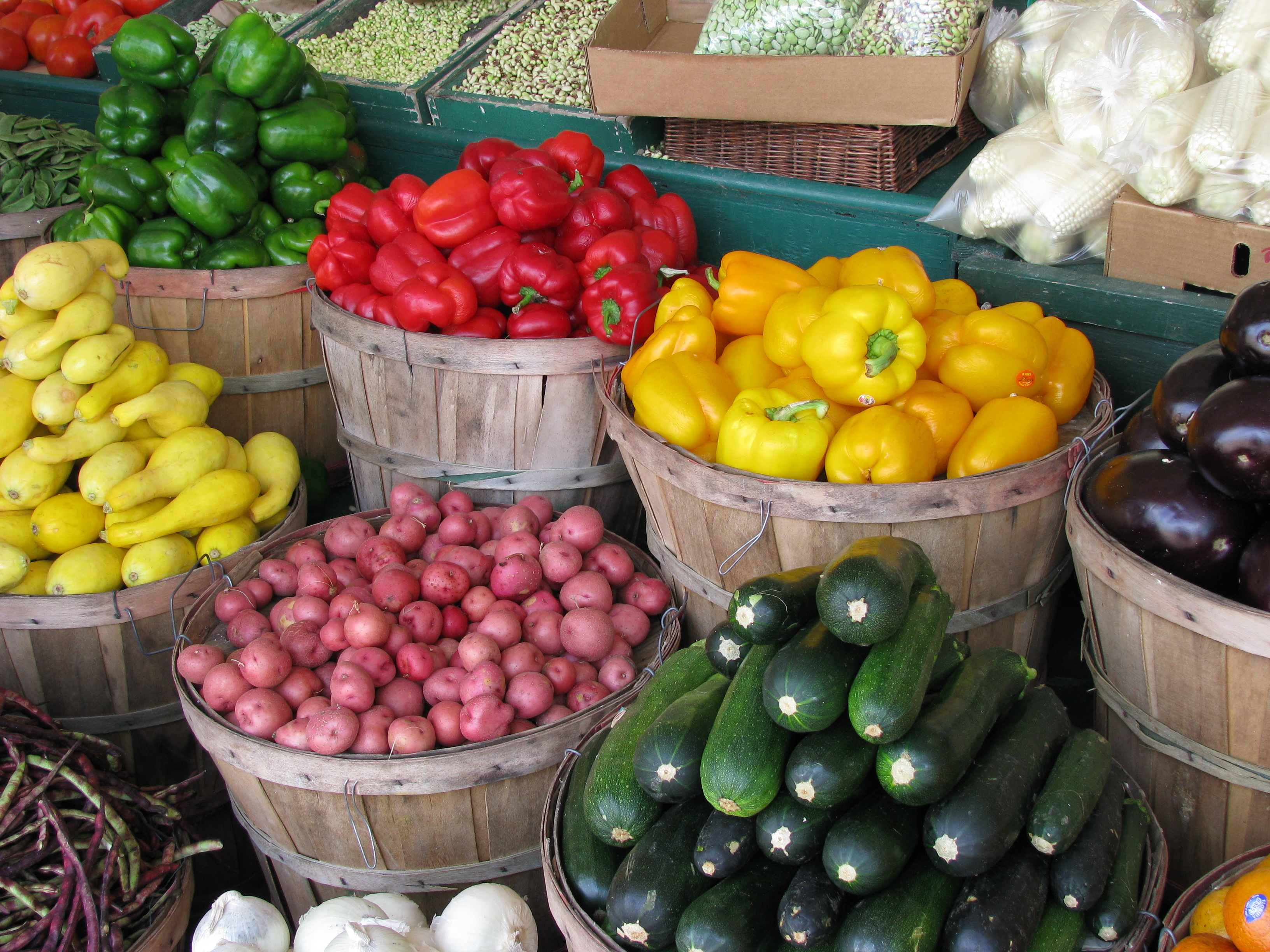 The scientists found that people who reported eating organic fruits and veggies at least occasionally had significantly lower DAP, or organophosphate residue, levels in their urine when compared to people who almost always ate conventionally grown produce. OPs are the most commonly used insecticides on conventional fruits and veggies, thus making OP exposure extremely prevalent. In fact, metabolites of organophosphate metabolites have been found in the urine of over 75 percent of the U.S. population.

The new “research provides another piece of evidence that consumption of organic foods may reduce pesticide exposure,” said Jonathan Chevrier, Ph.D., an epidemiologist at McGill University in Montreal, Canada, who was not involved with the study.

The effects of pesticide exposure have been well documented, particularly for vulnerable segments of the population like children and pregnant women. In 2012, the American Academy of Pediatrics (AAP) weighed in on the organic food debate recognizing that lower pesticide residues in organic foods may be significant for children. The Academy also noted that choosing organic is based on larger environmental issues, as well as human health impacts like pollution and global climate change, a standpoint that is supported by Beyond Pesticides. AAP subsequently released a landmark policy statement, Pesticide Exposure in Children, on the effects of pesticide exposure in children. AAP’s statement notes that, “Children encounter pesticides daily and have unique susceptibilities to their potential toxicity.” The report discusses how kids are exposed to pesticides every day in air, food, dust, and soil. Children also frequently come into contact with pesticide residue on pets and after lawn, garden, or household pesticide applications. The authors explain how diet is likely a major pathway for pesticide exposure in children, citing a 2006 intervention study, which found that switching children to an all-organic diet had an immediate and substantial decrease in the concentration of pesticides in their bodies.

Evidence points to the rapid growth and popularity of organic. Organic growers in the U.S. sold more than $3.5 billion organically grown agricultural commodities in 2011. Studies also find that consumers are exposed to elevated levels of pesticides from conventionally grown food. Organic foods have been shown to reduce dietary pesticide exposure and children who eat a conventional diet of food produced with chemical-intensive practices carry residues of organophosphate pesticides that are reduced or eliminated when they switch to an organic diet. Studies have found additional health benefits to eating organic. A ten-year University of California study, which compared organic tomatoes with chemically grown produce, found that they have almost double the quantity of disease-fighting antioxidants called flavonoids. A comprehensive review of 97 published studies comparing the nutritional quality of organic and conventional foods shows that organic plant-based foods (fruits, vegetables, grains) contain higher levels of eight of 11 nutrients studied, including significantly greater concentrations of the health-promoting polyphenols and antioxidants. A study by Newcastle University, published in the Journal of Science of Food and Agriculture, found that organic farmers who let their cows graze as nature intended are producing better quality milk.

Beyond Pesticides advocates in its program and through its Eating with a Conscience website choosing organic because of the environmental and health benefits to consumers, workers, and rural families. The Eating with a Conscience database, based on legal tolerances (or allowable residues on food commodities), describes a food production system that enables toxic pesticide use both domestically and internationally, and provides a look at the toxic chemicals allowed in the production of the food we eat and the environmental and public health effects resulting from their use. For more information on the benefits of organic agriculture, see Beyond Pesticides’ Organic Food program page.

Join us as we continue the conversation on the benefits of organic agriculture this spring at Beyond Pesticides’ 33rd National Pesticide Forum in Orlando, FL, April 17-18th 2015. Early bird registration is in effect until March 15, so make your plans to register today!