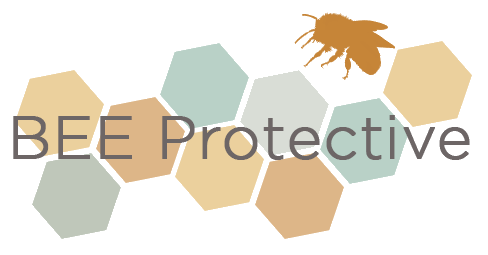 PENNSYLVANIA–(ENEWSPF)–April 6, 2016.  Center for Food Safety (CFS) congratulates Villanova University in Villanova, Pennsylvania on becoming a designated neonicotinoid-free campus. Neonicotinoids are a class of pesticides known to have severe impacts on bee populations. Villanova is the second campus in the nation to receive the recognition from the BEE Protective Campaign, a program led by Center for Food Safety and Beyond Pesticides which aims to protect bees and other pollinators from harmful pesticides like neonicotinoids.

“For Villanova, sustainability is not just about energy and recycling,” said Liesel Schwarz, the university’s Sustainability Manager. “We look to make all aspects of campus life sustainable, including how we treat our campus grounds. This recognition only further solidifies the wonderful work our grounds department has done to not only make the campus beautiful and inviting for people, but also for pollinators.”

“This is a great accomplishment for pollinators,” said Larissa Walker, pollinator program director at Center for Food Safety. “Villanova is taking significant steps to provide a sanctuary for bees, and setting precedent for other campuses across the country. We applaud Villanova and thank them for their commitment. We look forward to many more institutions following in their footsteps.”

BEE Protective is a national campaign established by Center for Food Safety and Beyond Pesticides, and works with municipalities, campuses, and homeowners to adopt policies that protect pollinators from bee-toxic pesticides. For more information about the campaign, visit http://bit.ly/1kp3gSV.

One in every three bites of food depends on bees for pollination, and the annual value of pollination services worldwide is estimated at over $125 billion. In the United States, pollination contributes $20-30 billion in agricultural production annually. Neonicotinoids are a class of insecticides known to have acute and chronic effects on honey bees and other pollinators, and are considered a major factor in bee population declines and poor health. Numerous cities, municipalities, campuses and other institutions across the U.S. have taken action to restrict and reduce the use of neonicotinoids in order to protect pollinators.